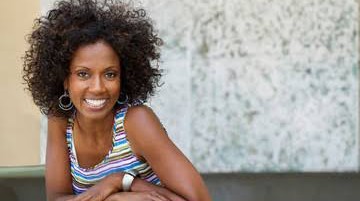 Dear woman, don’t feel guilty for refusing to wait around so that a man treating you badly can finally change for the better and start treating you the way you deserve.

Many times when some Nigerian women complain about how their men treat them with disrespect, people are quick to tell them that these men will change.

It is even sad when it is women who will chant this first instead of putting themselves in other women’s shoes. They tell these women to endure the bad behavior of their men like our mothers did.

Telling hurting women to continue pretending in their relationships and marriages because this is what this society expects of them is wrong. It is not healthy for women.

Women shouldn’t allow anyone guilt trip them for not waiting around for irresponsible and abusive men to change their disgusting behaviour.

Women should focus on their well being, sanity and peace of mind. This should be the top priority for women in Nigeria instead of fighting both spiritual and physical battles just to keep irresponsible men in their lives.

As a woman, you don’t have to wait for a man to overcome his problematic behavior or get his acts together when he’s not willing to do so. You can’t force change on him.

This idea that women are natural fixers who have the ability to change men is keeping many women trapped in dysfunctional relationships.

These women believe this decades-long hogwash and continue to put up with men who treat them badly because they want to be seen as saviors of damaged men.

Women, you don’t owe men years of your lives in exchange for the decline of your mental and emotional health. Learn to put yourselves first.

If the man you are dating or married to refuses to change his bad behavior, take a long walk from his life.