Kylie Jenner recently took a trip down memory lane and revealed the food she used to crave for during labor with daughter Stormi.

The makeup mogul hopped on to her Instagram stories and posted a short video clip that features her dining with Caitlyn Jenner.

According to People Magazine, in the first story, Kylie Jenner zoomed in on a bread basket from a Los Angeles-based restaurant ‘Craig’s’ and said, “Fun fact, Craig’s in L.A. has the best bread of all time, specifically this one.” 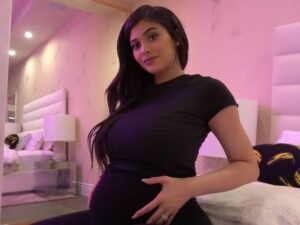 “This is what I craved my whole labor and it’s the first thing I had right after I gave birth to Stormi,” she added.

In another story, the ‘Keeping Up With The Kardashians’ star was seen enjoying cocktails with Caitlyn.

The 23-year-old star is often seen unveiling the never-before-shared from her pregnancy with her now-3-year-old daughter, Stormi.

People Magazine reported that in 2018, a few days after Kylie Jenner gave birth to her first child with Travis Scott, she disclosed some of the food she indulged in over the time span of nine months. 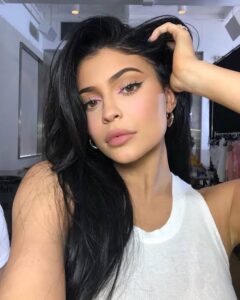 She revealed that she couldn’t resist eating at her favourite fast food joints, one of which was burgers from ‘In-N-Out’.

“I used to go to the popular fast-food franchise and ordered a double cheeseburger and fries,” she revealed to her doctor while being at an appointment to check up on her and her daughter’s health.

Kylie Jenner also participated in a Twitter question and answer session with fans, where she further opened up about her pregnancy. 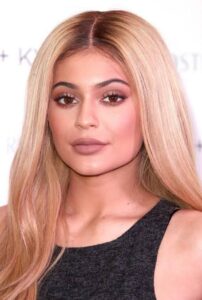 When a fan asked her “What was the first thing you ate after giving birth?”, Kylie shared, “the bread from Craig’s! I had it waiting for me lol.”

In another tweet, a fan asked about the unique pregnancy cravings she had during the time she was carrying Stormi and she replied, “Eggos! I never liked them before I was pregnant & haven’t had one since I had her. So strange! Lol.”

Kylie shares Stormi with ex, rapper Travis Scott. In October, a source told People magazine, that Kylie and Travis are not back together but they are happy co-parenting Stormi.

Go after Sheikh Gumi, Shekau and bandits before coming for me, Sunday Igboho tells FG

Stop feeling inadequate if you haven’t made it yet

Make up your mind to overcome everything life throws at you

No woman should stop living because of a man