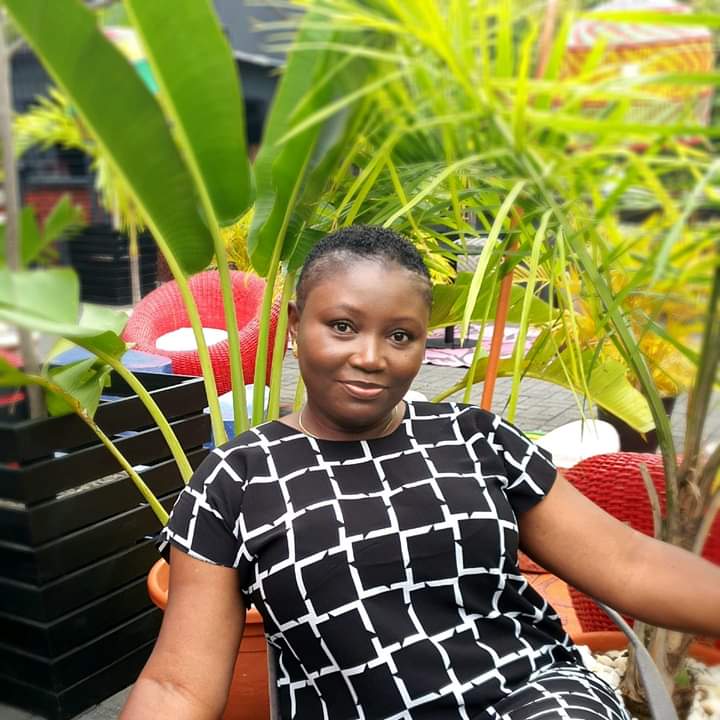 If you aspire to be an unconventional woman, then don’t date traditional men.

He is a traditional man. He believes in the orthodox. And that is a valid position.

You, who is asking for an unconventional life, shouldn’t even consider being with him.

So if you decide to be with him, knowing fully well where he stands regarding marriage or love, and then you choose to be contrarian to an established principle…

Then, you are the emotional abuser.

Unless you are underaged or under some customary decree that disempowers you.

Many of us have freewill we are not using.

That is not the fault of tradition.

Tradition cannot stop you if you rebel against it.

It is not wrong to be traditional. It is not.

Carry your new knowledge and go where you are wanted.

Go to the places where your unconventional lifestyle/beliefs are acknowledged and appreciated.

Some of them have good relationships.

I mean…it could never be me.
Nonetheless it is other people’s reality and they are not complaining.

Do not go into their world and mess up their lifestyle, then start playing the victim.

For instance, if he believes food is basic and should always be made by a woman in the kitchen for cheap.

If you don’t want to cook and you like to spend money on fine dining… then what the fvck are you doing with a man like that?

Then why the hell are you married to him if you have a problem keeping in line with those traditional ways?

These men don’t even hide who they are.

If they want you to visit their mother every weekend to pound yam or pluck tomatoes… they usually tell you in advance way before marriage happens.

So where is his fault?

You carry yourself and fall for a traditional man and then wake up one morning and try to change him to be like Prince Harry.

Accept that you made the wrong choice. You can decide to walk away quietly.

But you are not a victim of anything.

Unless, of course, domestic violence is part of his traditional ways, then a crime has been committed.