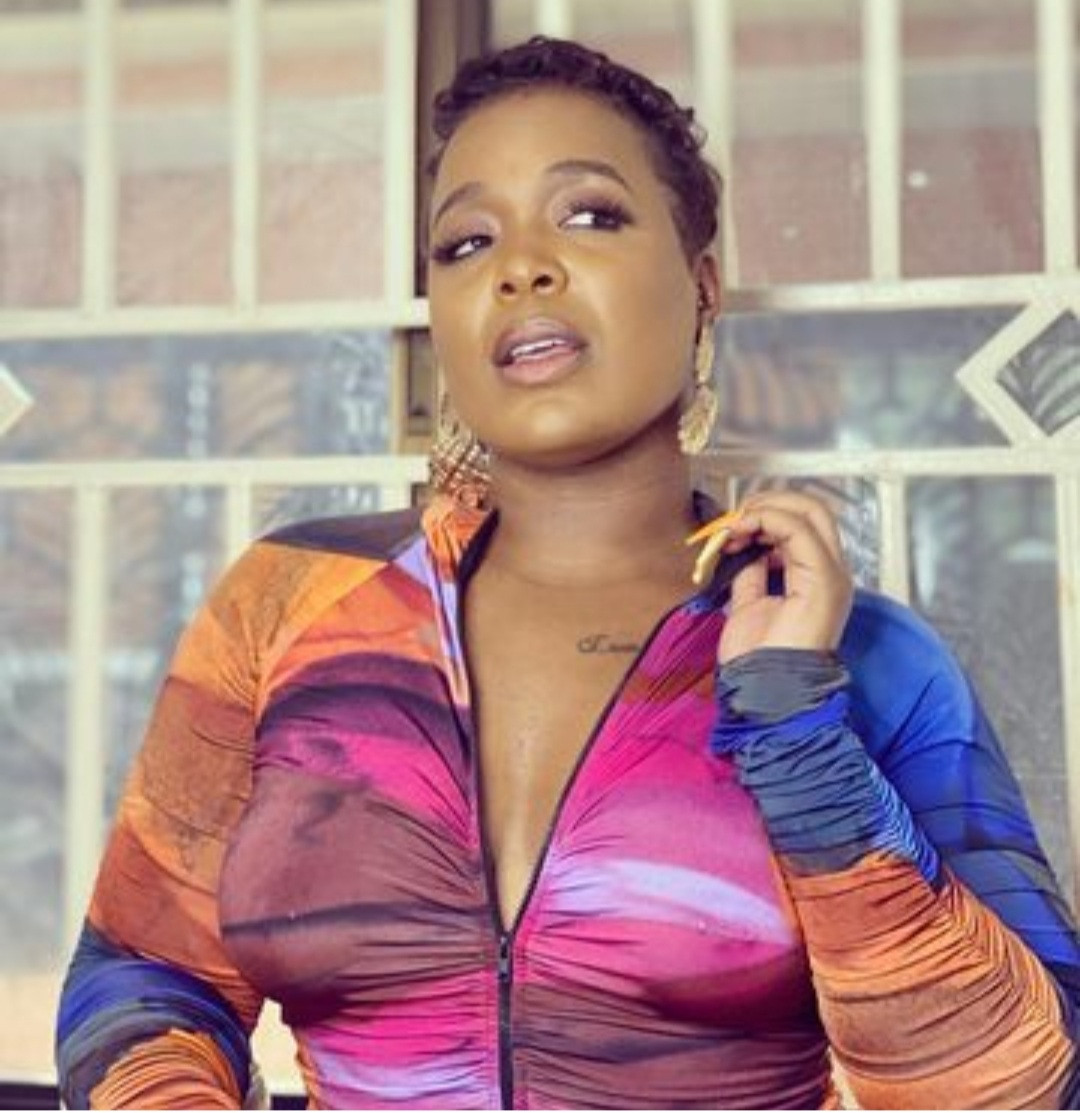 Media personality, Moet Abebe says she doesn’t want to get married while responding to a fan’s question on Instagram. According to her, marriage is a major scam.

Below are 10 things you should know about Moet Abebe:

1. Laura Monyeazo Abebe popularly known as Moet Abebe was born on July 29, 1989. She is from Edo state. Her parents are related to the late former first lady of Nigeria, Mrs. Stella Obasanjo.

2. She is a Nigerian video jockey, television presenter, actress and catering executive. Moet Abebe has won a couple of awards. She won the Exquisite Lady of the Year Award in 2017 for the On Air personality of the year.

4. Moet Abebe became a very popular face on Soundcity TV as a host of the One On One show, Body&Soul and Global Countdown show.

5. While working at Soundcity she had the opportunity of getting a few movie and TV series script such as Red Card, Oasis and Living Arrangement.

6. In 2016, she began her career on Soundcity Radio 98.5fm where she handles the afternoon popular show called “TheTakeover” from 2-6pm Mondays to Fridays.

8. She was born in the United Kingdom but attended Corona Ikoyi Primary School for her primary school education. Moet Abebe studied at Dowen College for a year where she did part of her secondary education. From there, she went to Woldingham School and St. Teresa’s Secondary School in Surrey,  where she then did her GCSE’s and A Levels.

9. In 2008, she gained admission into the University of Manchester where she studied Law.

10. Moet Abebe was amongst the top 5 contestants in Miss UniUK 2009-2010 beauty and brains pageant. She featured in a number of music videos like “Alabukun” by Lynxxx featuring Banky W, “Getting you” by Show Dem Camps and “Pakurumo” by Wizkid. She was also a dancer and model before joining Soundcity as a Vj.

While she was in secondary school, Moet Abebe had great interest in some extracurricular activities such as Public Speaking, Acting, Athletics and Dance which increased and developed her sense of creativity which would be of great advantage to her later in life.