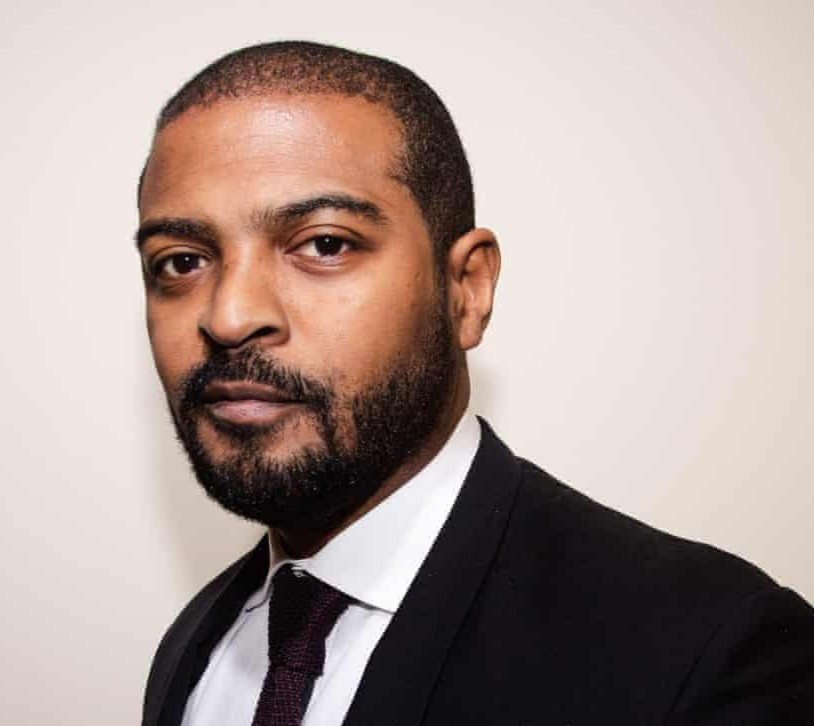 Award-winning actor, Noel Clarke has been accused of verbal abuse, bullying and sexual harassment by 20 women.

The actor, producer, screenwriter and director won a Bafta award on April 10 and this moved numerous women to break their silence.

They allege Clarke is a serial abuser of women, using his power in the industry to prey on and harass female colleagues, and sometimes bully those who fall out of favour.

The Guardian said it has spoken to 20 women, all of whom knew Clarke in a professional capacity. They variously accuse him of sexual harassment, unwanted touching or groping, sexually inappropriate behaviour and comments on set, professional misconduct, taking and sharing sexually explicit pictures and videos without consent, and bullying between 2004 and 2019. Clarke has denied these allegations.

Clarke said in a statement: “In a 20-year career, I have put inclusivity and diversity at the forefront of my work and never had a complaint made against me. If anyone who has worked with me has ever felt uncomfortable or disrespected, I sincerely apologise. I vehemently deny any sexual misconduct or wrongdoing and intend to defend myself against these false allegations.”

Through his lawyers, Clarke categorically denied every allegation that the Guardian put to him, except one.

He accepted that he once made inappropriate comments about one woman, for which he later apologised, but denied the rest of her complaints.

In a 29-page letter, his lawyers said he categorically denies all of the other allegations, from all 20 women, in some cases questioning their credibility. They deny their client is a serial sexual predator.

After the Guardian article was published, Bafta released a statement that reads: “In light of the Guardian’s piece, which for Bafta provided for the first time detailed accounts outlining serious allegations regarding Noel Clarke’s conduct, we have immediately suspended the award and Noel Clarke’s membership of Bafta until further notice.”