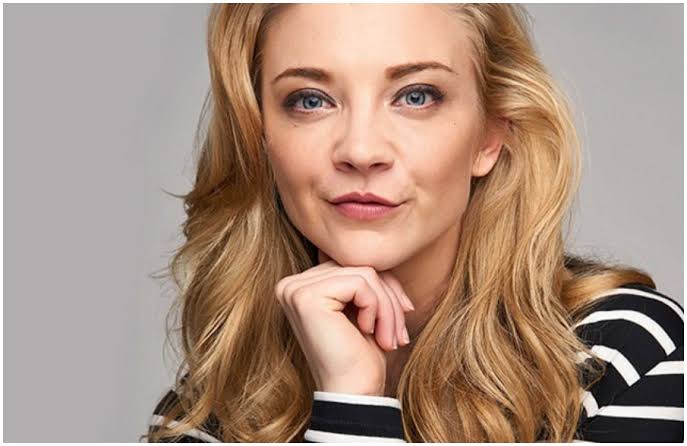 Game of Throne’s star Natalie Dormer has revealed she welcomed a baby girl during the lockdown and her fans are excited about the good news.

The new mom took to the That’s After Life podcast to share the adorable news, admitting it was the “perfect thing to do during a pandemic” to “get pregnant and have a baby.”

“She’ll probably be sitting in a bar in 30 years’ time on a date going, ‘Yeah, I’m a COVID baby,’” the actress joked.

“I think there’s going to be lots of COVID babies because what else could people do?”

The 39-year-old gave birth in January; she has been with partner David Oakes since 2018 after they met performing together in Venus In Fur.

Natalie added that having a baby completely “altered” her perspective on life.

The Hunger Games star shared: “You hear people say, ‘Your whole perspective on life will change, and your whole set of value systems will alter,’ and you sort of roll your eyes.

“Then you have a baby and you go, ‘Oh, wow!’ It really does completely alter the lens.”

Motherhood has also put shooting into perspective, she said.

Natalie revealed she is “never going to complain about shooting hours ever again because sleep deprivation is something else.”

Natalie first found fame in The Tudors but found international acclaim for her performance of Margaery Tyrell on the HBO series Game of Thrones, a member of the House Tyrell, the second wealthiest and largest of the eight Great Houses in Westeros.

She was killed off in season six. She also starred as Cressida in the last two films of the The Hunger Games film series.

Natalie Dormer was nominated for two Gemini Awards for Best Performance by a Leading Actress in a Drama Series. Her stage debut was at the Young Vic in 2010 in the play Sweet Nothings.

Natalie Dormer is an English actress who has a net worth of $6 million. Natalie Dormer was born in Reading, Berkshire, England in February 1982. She trained at the Allenova School of Dancing and the Webber Douglas Academy of Dramatic Art in London.

Advertisements
In this article:Baby, Game of Thrones, Natalie Dormer