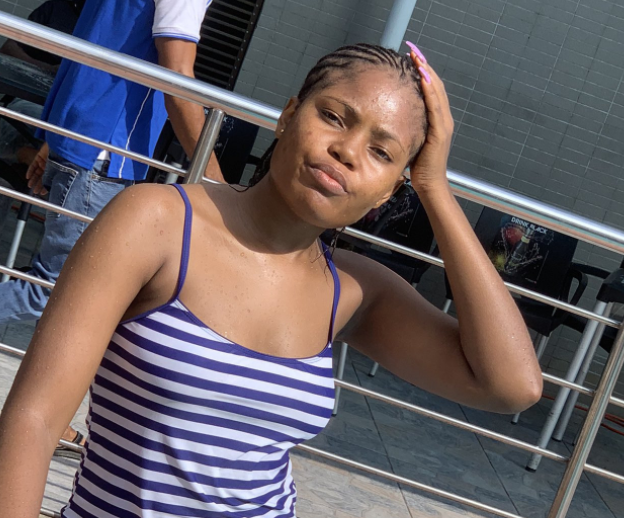 A Nigerian lady, Hindy Iniobong Umoren, who went missing after she left her home for a job interview, has been found dead.

On April 30, her friend with the Twitter handle @Umohuduak1 raised an alarm over the disappearance of her friend, Hindy Iniobong Umoren, who went for a job interview.

According to Umoh Uduak, Iniobong was invited for an interview at an undisclosed location along airport road in Uyo, the state capital on Thursday, April 29.

She said about two hours later, she reportedly received a frantic phone call from Hindy. She was heard screaming before the call was abruptly ended and that her phone line has been switched off ever since.

The young woman gave an update this morning, and said Hindy was raped, killed, and buried in a shallow grave.

Many people are talking about the untimely death of this young woman who only wanted a job. While some men claim that she must gone for ‘runs’ (prostitution), others are blaming her for going for a job interview alone.

The post below stood out for me because it captures my thoughts:

We live in constant fear of men.

Around this time last year, Uwa was gang-raped and bludgeoned to death in a church.

Around this time last 2 years, the Port Harcourt serial killer was on a killing spree; raping and murdering women everywhere. He confessed to killing 15 women.

This week alone, we’ve had to deal with the abuse of a minor by a celebrity to the rape and murder of Ini.

We live in constant fear of men.

These days, rape is the least they do. They no longer stop at rape. They kill. Regardless of who or what you are.

The abused minor is the daughter of the celebrity comedienne Princess. Her mother’s celebrity status did not stop her from getting abused.

Uwa was a devout Christian who went to the church to pray and study. She was defiled and killed there.

Ini was an applicant trying to find something doing. She was raped and killed too.

We live in constant fear of men. Both online and offline. After all, this murderer was very active both on Facebook and Twitter.

We live in a constant fear of men.