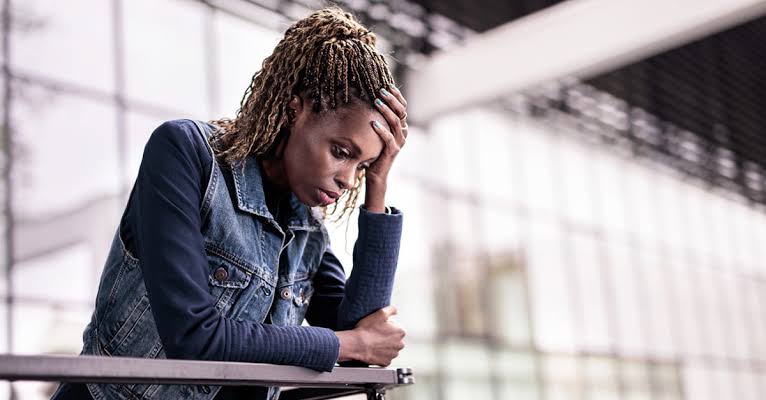 Women are twice as likely to be diagnosed with an anxiety disorder, and the prevalence of anxiety disorders is significantly higher for women (23.4 percent) than men (14.3 percent).

A new review of research into anxiety disorders has reported that women and adults under the age of 35 are more likely to experience anxiety than other groups.

The researchers found that women, young adults, and people with other medical conditions were most at risk for anxiety disorders.

Many factors contribute to higher rates of diagnosed anxiety in women, ranging from hormone fluctuations and brain chemistry to differences in how men and women cope with stress.

Differences in Hormone Changes Between Genders

There are many theories why women are more likely to struggle with anxiety. The first has to do with hormone fluctuations. Monthly cycles and pregnancy are common events in a woman’s life that cause hormonal changes.

This theory suggests that any hormonal changes in the body increases your risk for an anxiety disorder. A woman’s monthly can affect anxiety levels.

Since men don’t go through as many hormonal shifts during their lifetimes, this could explain the difference in anxiety rates between genders.

For example, the increase in hormones during pregnancy has been shown to increase the risk for women to develop obsessive compulsive disorder.

The Connection Between Anxiety and Emotional Abuse

Women are more likely to be victims of physical and emotional abuse than men. Women who have suffered abuse or other types of trauma have a much higher risk of developing an anxiety disorder.

The Differences Between How Men and Women Cope with Stress

Another potential reason for why women are more prone to anxiety is how each gender deals with stress. Some studies have shown that women are more likely to ruminate. Rumination is when you repeatedly focus on negative thoughts.

Unfortunately, people who ruminate often don’t even realize that they are doing it. While your brain has you believe that you’re “problem solving,” what you are actually doing is ruminating.

This repeated focus on your negative thoughts and emotions can have a lasting impact on your mood, and in some cases, leads to and fuels an anxiety disorder.

A 2019 study found that a supplement that contained the following nutrients significantly decreased anxiety in young adults: B vitamins, Vitamin C, calcium, magnesium, and zinc.

Is anxiety a dominant or recessive trait?

A 2017 review of studies concluded that  generalized anxiety disorder (GAD) can be inherited. Most researchers conclude that anxiety is genetic but can also be influenced by environmental factors.

For immediate relief from anxiety, stand up, pull your shoulders back, plant your feet evenly and widely apart, and open your chest. Then breathe deeply.

This posture, combined with deep breathing, helps your body remember that it’s not in danger right now, and that it is in control and you are not helpless. This is what stops anxiety instantly.