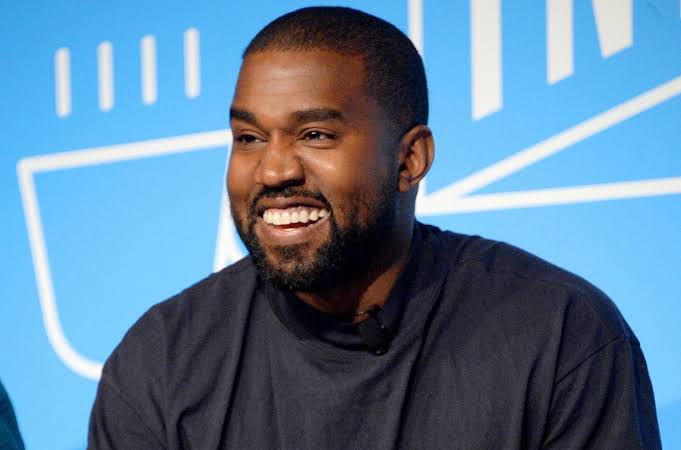 Kanye West was named Songwriter of the Year at the 2021 BMI Trailblazers of Gospel Music Awards on Monday (June 7).

‘Ye was recognized with the award for his songs “Hands On,” “On God” and “Selah,” which appeared on his award-winning gospel album Jesus Is King in 2019.

Kanye was honoured by the BMI Awards before and has collected 38 awards from the organization’s past R&B/Hip Hop, Pop and London events.

However, these are his first three Trailblazer Awards. The Chicago native also won his first-ever Grammy Award for Best Contemporary Christian Music Album with Jesus Is King earlier this year.

“It is always an honor to celebrate BMI’s incredible community of gospel music songwriters,” Catherine Brewton, vice president creative of BMI Atlanta, said in a statement.

“Their artistry is a gift through which we find the strength to persevere in the face of adversity and the words to rejoice in moments of worship.”

Kanye co-wrote “Hands On” with gospel legend Fred Hammond, who explained how the collaboration came about to BMI.

“Kanye and I met at Chance the Rapper’s wedding,” he said. “… [Chance] had gospel live performances, a full band, the whole nine [yards]. Kanye was at the table with Kirk [Franklin] and they were chilling afterwards.”

Franklin introduced Hammond to Kanye, who then told him about his idea for a gospel album. “I said, ‘What you got in the works?’ He said, ‘Man, I’m gonna do a gospel album, but it’s gonna be real gospel, man,’” Hammond recalled. “I was very impressed with his heart. There was no judgement, it was just his heart.”