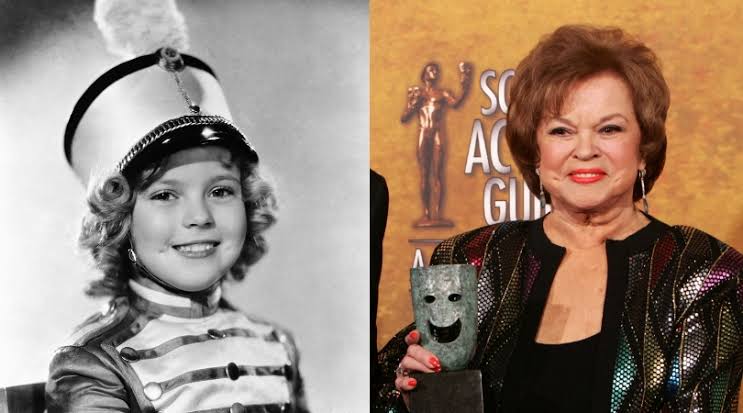 On this day back in 2015, the Santa Monica History Museum opened “Love, Shirley Temple,” a special exhibit that showcased a collection of her “rare memorabilia”.

Temple was born on 23 April 1928 in Santa Monica, California where she started taking dance classes at the age of three.

By the time she was 6, she brought her flawless tap dance routines to the big screen with the 1934 musical “Bright Eyes.”

Shirley Temple gained popularity by showcasing her talent in the toe-tapping musical called “Stand Up And Cheer” in 1934.

The same year, Temple starred in several films including “Bright Eyes” which is famous for her routine “On the Good Ship Lollipop”.

She became even more famous with a radio sitcom called “Junior Miss” that aired in 1942. In this show, Temple’s character was that of a teenage girl growing up in New York City.

At the age of 22, she decided to take retirement from the Hollywood industry. According to Google, after her retirement in 1958, “She narrated the eponymous “Shirley Temple’s Storybook,” a children’s television series which adapted family-friendly stories—sometimes even filmed live.”

After this, Shirley Temple moved to full-time public service and became a representative of the US to the United Nations in 1969.

During her political career, she also worked as an environmentalist, representing her nation in 1972 at the UN Conference on the Human Environment.

At age 44, in 1972, Temple was diagnosed with breast cancer. The tumor was removed and a modified radical mastectomy  performed.

At the time, cancer was typically discussed in hushed whispers, and Temple’s public disclosure was a significant milestone in improving breast cancer awareness and reducing stigma around the disease.

She announced the results of the operation on radio and television and in a February 1973 article for the magazine McCall’s.

In terms of her achievements, Temple received an ambassadorship to Ghana and became the first female Chief of Protocol to the State Department. She was also appointed an Honorary Foreign Service Officer in 1988.