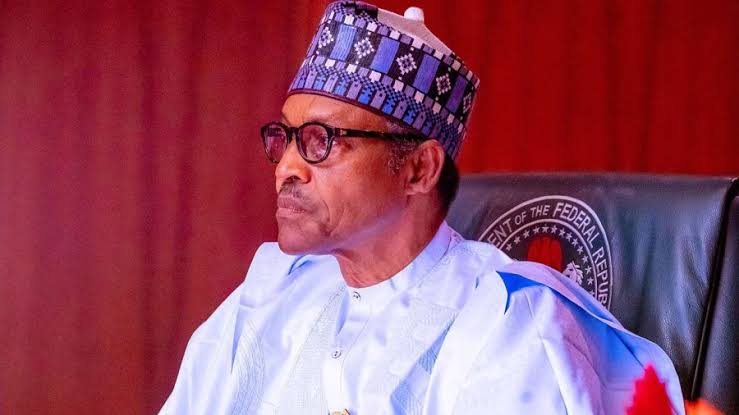 President Muhammadu Buhari has granted an interview to Arise TV in which he discussed certain challenges facing the country.

The President addressed issues which bordered on insecurity, appointments, unemployment and the economy.

On his appointments, Buhari said his appointments are on merit as he can’t just pick somebody to fill a particular position “just to balance up” while neglecting those who had passed through the training and ranks.

“They trained in Zaria or Abeokuta, they come through the ranks and because they served under all the circumstances, the crises and everything and they gradually rise to the status.

“And you think, you will just pick somebody just to balance up. These positions have to be earned. There are people who have been there for 10 to 15 years.

On what he is doing to make the people of the south-east feel included in his administration, the President said:

Also commenting on Boko Haram attacks, Buhari averred that insurgency in Northern Nigeria is largely fuelled by youth unemployment and poverty. He also insisted that his government has done a lot to fight the terrorists, but the problem in the “North-East is very difficulty.”

The President also said that he believes that majority of Boko Haram members are Nigerians after being told so by Governor Babagana Zulum of Borno state.

Buhari further disclosed that he has given the military and police a marching order to be ruthless on bandits in the North-west and North-central zones of the country. He added that Nigerians will see the difference in the activities of the security agents as the country cannot afford another famine that could arise if the activities of the bandits are not checked.

“People of the same culture killing each other, stealing each other’s cattle, as I said, we are going to treat them in a language they understand.

“We are going to give the police and the military power to be ruthless and you watch it, in a few weeks time, they will be different.”

When questioned on the decline in Foreign Direct Investment (FDI), Buhari said he has told Governors and traditional rulers to tell the youths that they should behave themselves and make sure that Nigeria is secure so foreign investments can come.

According to him, nobody is going to invest in an unsecured environment. The President also alleged that young people wanted to march to Aso Rock during the #EndSARS protest and remove him from power.

“This question was answered last year when there was the #EndSARS protest last year. You remember the young people that wanted to march here and remove me?

“Tell the young people to behave themselves and make the country safe, then we can attract real investors to the country”.