Below are 10 things Nigerian women should know about the rapper:

2. She’s the last of eight children, she was raised by her single mother, an educator, whom she fondly called Sisi Fadekemi, after her father died. 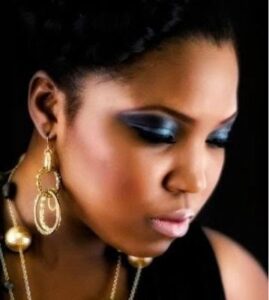 3. She attended the International School, Ibadan and the University of Lagos where she earned a bachelor’s degree in Law.

4. She began musical collaborations and was signed on to eLDee’s Trybe records.

5. Sasha P gained success at a time when there were very few Nigerian women in Hip Hop music. Subsequently, her success helped pave the way for other female rappers and musicians in Nigerian hip hop.

6. Sasha P has remained one of the most prominent female artists in Nigeria since 2001, especially after the successful release of her debut album First Lady under her record label STORM. 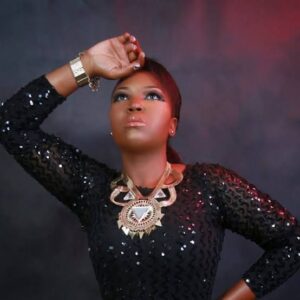 7. She has been nominated for various awards in Nigeria and abroad. She won the 2009 “Best Female Artist” award in the UK at the Women in Entertainment Awards for her first single titled “Adara”. She was also nominated in dual categories (Best Female Video and Best Cinematography) by the SoundCity Video Music Awards for her second single Only One in 2009.

8. She was the first ever Nigerian female artist to perform at the 20th anniversary of the World Music Awards in October 2008.

9. She was also the first Nigerian female artiste to win the Best Female Award at MTV Africa Music Awards (MAMA). Besides Adara, She released Gidi Babe on her birthday in 2009. She released a single in 2012 titled Bad Girl P.

10. In 2013, Sasha P revealed that she was taking a break from the music scene to focus on her fashion business. She pursued fashion as a bespoke designer in 2004. 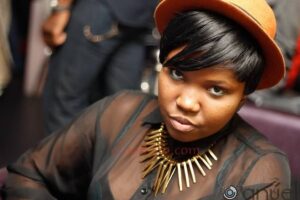 11. She created Nigerian high street fashion in December 2011 at L’Espace. In August 2012, she launched her own clothing label, Eclectic by Sasha, designed by herself.

13. Sasha P was part of the “Save a street child” campaign in Lagos (January 2009) and the “Maternal Mortality” project (May 2009) which aims to educate and help cater to the needs of young mothers who seek adequate medical care.

14. She is also a motivational speaker and has worked with a campaign to end violence against women. In 2012, Sasha P was the Olympic torch bearer for Nigeria.

15. In 2019, Sasha P floated a music academy she simply calls the Hard Knock Series. The music academy consists of curated courses and workshops that focus on equipping artistes in the area of music business.

Facebook fight: Joy Isi Bewaji VS Olabisi Ajai, which side are you on?

Infidelity: Two men agree to exchange their wives as settlement

Why Nigerian women should quit making excuses for…