Nollywood actress Linda Osifo has explained why most women in the movie industry are seemingly more successful than their male colleagues.

Speaking during an interview with Ebuka Obi-Uchendu on Rubbing Minds, the actress noted women in the industry are open to more avenues making extra incomes than males.

According to her, different brands from wigs, clothing, skincare and so on, sign up these actresses for ambassadorial deals, opportunities which are rarely made available to the actors. 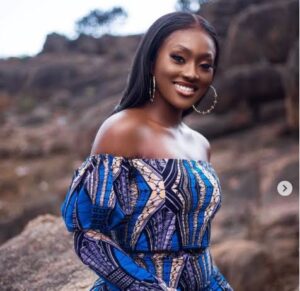 “As a woman compared to a man I have more options to get more jobs than a man. I can advertise hair, wigs, shoes and a wide range of clothes from brands which most men cannot. The ratio of men to women is 1:3 which makes the market wider for us.

“I’ve become a brand ambassador to skincare brands and that’s an industry that men don’t dominate and conquer so this is how women are more successful. Women have more opportunities to make money.”

Linda Osifo was born on July 27, 1991 in Benin City, Edo State. She is a Nigerian actress and television host. She was first runner-up Miss Nigeria Entertainment Canada 2011 and 2nd runner up Miss AfriCanada 2011 beauty pageant. 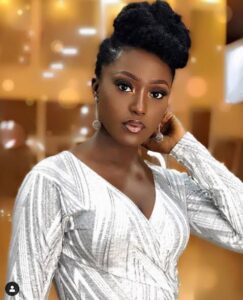 She grew up with her grand mother and moved to Canada at the age of 16 but she spent most of her adult years in Toronto, Canada before relocating to Lagos, Nigeria to pursue her acting career. She is the first daughter and middle child of her family.

After graduating from St Thomas Aquinas High School, she obtained her Bachelors of Arts degree in Psychology from York University in Toronto, Canada in 2013. 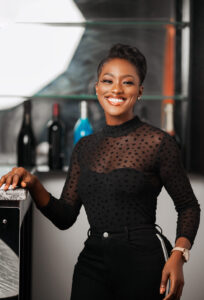 Linda’s philanthropic aspirations paved the way for her LAO Foundation, an acronym for Love and Oneness; an NGO posed with the task of eradicating poverty and illiteracy in Nigeria and Africa at large.

Love And Oneness (LAO Foundation), has made donations of seven sets of computers to the Little Saints Orphanage, Shasha, Akowonjo, Lagos.

Woman dies after giving birth at 55 just to please her…

Happy Father’s Day 2021: The history and significance of the…

Dear woman, you don’t have to beg anyone to stay in…