Interior designer, Ehi Ogbebor, has cautioned single mothers who go about begging on the internet for financial aid to cater for their children.

The mum of three in a video shared on her Instagram page, said she was in no position to judge as she has become a single mum of three after two failed marriages.

She pointed out that it is not good to have kids in large numbers when women cannot afford to cater for them. 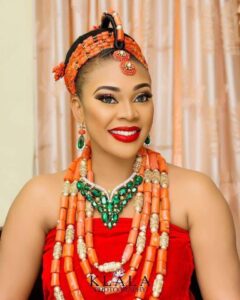 She averred that it is important that women stop this habit of going online to beg and instead pick up a job so they can fend for their child or children.

She added that bringing a child that you cannot cater for isn’t fair on the child.

Ehizogie Ogbebor is a highly skilled businesswoman. She is the founder and CEO of Sayaveth Interiors & Hotels.

She hails from Imo state but was born in Edo State on 15th June 1985. She is popularly known for her business prowess. 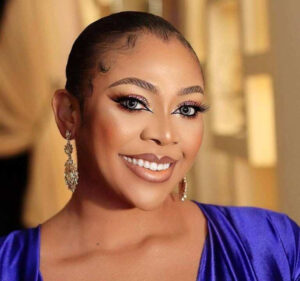 Ehi Ogbebor left an Insurance job to invest in a business predominated by males. She now runs one of the biggest interior companies in Nigeria.

She started small with basic house finishing until she expanded to furnishing and luxury.

Ogbebor got married to Kenneth Bramor, after 10 years divorce from her first marriage that produced two kids. Their lavish wedding was attended by prominent men and women of “de la creme” in Nigeria, including former Senator Dino Melaye.

The couple gave out two exotic cars as a souvenir during the wedding held in Edo State and anchored by Efosa aka Sir Flex. Their union was blessed with a girl-child, Ibuere, and a boy-child, Kenneth.

Ehi Ogbebor sparked dating rumors when she flaunted a photo of her posing with Musiliu Ayinde Akinsanya popularly known as MC Oluomo.

Nigerian women and the trap of comparison

How do I correct the error I made before my…

Why Nigerian women are bitter