Our parents raised girls and let boys raise themselves -Simi

Nigerian singer Simi said many of our parents raised their girls and let boys raise themselves which gives them the privilege to do what whatever they like.

According to Simi, girls are taught to be good wives, good mothers, enduring, prudent, perfect and society’s version of perfect while boys are excused for their bad behaviour.

“Many of our parents raised their girls and let the boys raise themselves. This is why lots of people think boys are easier to raise. 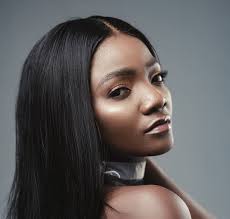 If their boys fumble, they say “boys will be boys”. If the girls fumble the exact same fumble, they say she’s wayward or she wasn’t raised right. Hence, more effort is put into raising girls.

She’s taught to be a good wife, a good mom, prudent, enduring, faithful, perfect or whatever society’s version of perfect is.

Men are taught to make money and provide. The pressure to make good decisions is more intense for women.

Men are usually able to make whatever choices or mistakes and to take more risks, because society will excuse them because “boys will be boys”. This is a privilege. 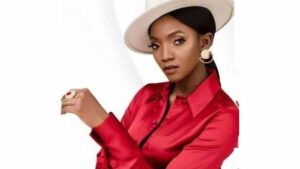 I do think the tide is changing a little with our generation. More women are realizing they are more than what society expects. I love it for us.

Simisola Kosoko (nee Ogunleye) was born on April 19, 1988. She is better known by her stage name Simi. She is a Nigerian singer, songwriter and actress. 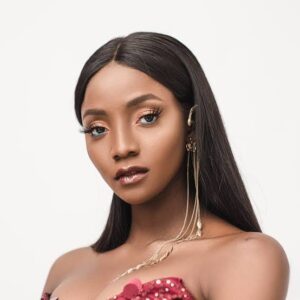 She started her career as a gospel singer, releasing her debut studio album in 2008, titled Ogaju.

Simi married a fellow Nigerian singer Adekunle Gold in a private wedding ceremony on January 9, 2019. It was later revealed that they had been dating for five years.

Simi became a mother for the first time on the 30th of May 2020 when she gave birth to her daughter Adejare.

I will continue to advocate for survivors of sexual assault…

Woman, you must not earn more money than your man,…

African parents are the worst in the world says Toke Makinwa