Chinyere Kalu is the first Nigerian female commercial pilot and the first woman to fly an aircraft in Nigeria.

She served as the rector and chief instructor of the Nigerian College of Aviation Technology between October 2011 and February 2014. 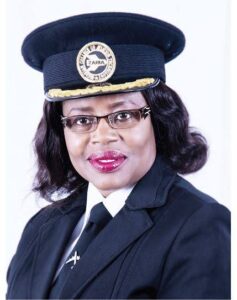 She grew up under the care of her mother after the separation of her parents. She grew up in a very supportive big family.

Chinyere Kalu decided to begin her career in aviation because of her adventurous aunt, well known for travelling overseas.

She had her primary school education at Anglican Girls Grammar School, Yaba, Lagos State, before she trained as a private and commercial pilot in 1978 at the Nigerian College of Aviation Technology, Zaria under SP.12 Batch. 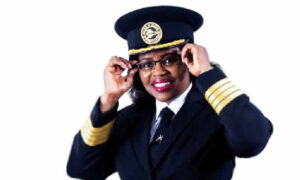 Chinyere Kalu subsequently took several aviation and transport courses in United Kingdom and the United States before she received her license as a commercial pilot on 20 May 1981, from the Nigerian College of Aviation Technology.

In October 2011, President Goodluck Jonathan appointed her the rector and chief instructor of the Nigerian College of Aviation Technology. In February 2014, she was succeeded by Captain Samuel Caulcrick. 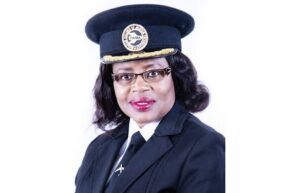 The first female pilot in Nigeria is a woman of courage and vision. A woman, who against all odds, paved the path for other women and girls to follow.

As the first female commercial pilot in Nigeria, she will always be celebrated to have flown and landed one of the state-of-the-art aircrafts, the TBM-850.

The kind of men Nigerian women should marry

Being a good woman cannot keep a man by your side

Women are not properties to be acquired