Big Brother Naija season 6 housemate, White Money has revealed that he was once a commercial motorcyclist just to make money.

White Money revealed this while speaking to other housemates.

According to him, he had to ride Okada at some point in his life to survive.

He also mentioned that he has done different businesses to survive. 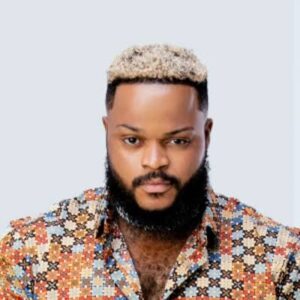 White Money said: “ I’ve done many things, I ride Okada tire. I do my barbing during the day and ride Okada at night

White Money’s personality seems to have caught the interest of many Nigerians, including fans, celebrities and former housemates.

Observers of the reality show were drawn to his business acumen and down to earth personality. 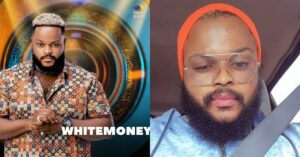 White money describes himself as an open-minded “jolly good fellow” who likes to have fun.

His hobbies include driving, hustling, watching movies and making music.

The 29-year-old Lagos based businessman and entrepreneur, originally from Enugu State, believes he has a great aura and that his “swag speaks for itself”.

The highest point of his life so far happened recently, when he kick-started his designer shoe import business.

Down to earth, yet strategic, the housemate hopes his bright outlook on life will take him far.

While in the Big Brother Naija House, he would like to entertain, have fun and possibly win the ultimate prize.

A lot of Nigerians are supporting him on social media.

Our parents raised girls and let boys raise themselves -Simi

We have so many monsters walking this earth says Juliet…