The 22 housemates for the 6th season of the Big Brother Naija reality show titled “Shine Ya Eye” have been unveiled.

However before the unveiling ceremony was wrapped up, Biggie announced that there are two wild cards in the house. The wild cards are to be evicted if identified by other housemates, but are to remain if they fail to.

There are N90m worth of prizes to be won on the show.

Below are some of the things you need to know about the female housemates unveiled today: 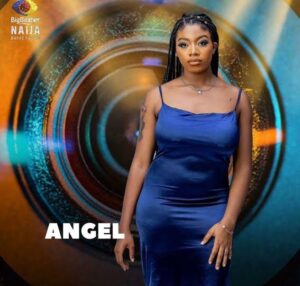 Her full name is Angel Agnes Smith. Angel is a proud feminist, and her friends describe her as a drama queen. This 21-year-old believes being on Big Brother Naija will help her kick-start her journey in writing and cinematography. 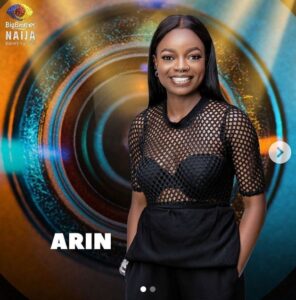 Multi-faceted Arin is a 29-year-old feminist, millennial Pisces who was raised in a polygamous home in Lagos. She is a fashion designer and an independent arts and culture curator dedicated to promoting the contemporary visual arts in Africa. Arin has 17 piercings on her body. 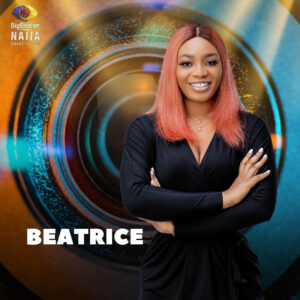 Fashion model and up and coming actress Beatrice, is a 28-year-old single mother of a five-year-old boy. She is a graduate of the University of Port Harcourt where she studied marketing.

She can sing, dance, play basketball and football very well and is also a great hairstylist. She is also a talented software developer. 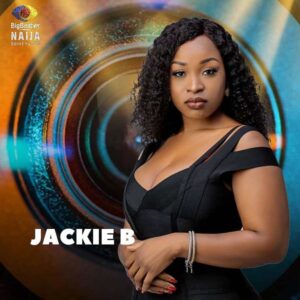 Jackie B is a proud single mum and hard worker with a passion for life. She is an interior designer and a certified event and wedding planner and went to university in the UK where she had her son. The 29-year-old loves having fun and spending time with the people she loves, but also enjoys time to herself. She describes herself as an “introverted extrovert” and insists she is shy, but confident. 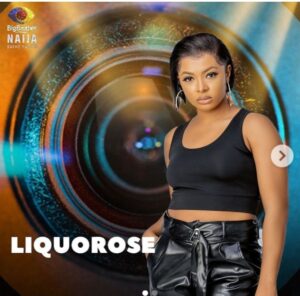 Her full name is Roseline Omokhoa Afije. The 26-year-old used to be a video vixen, but her passion for dancing led her to her current profession; leader of a girl dance group. 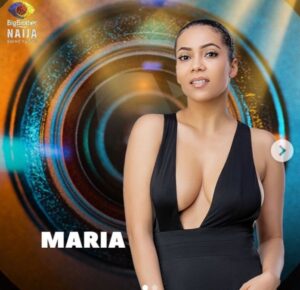 Maria is a 29-year-old former air hostess, turned realtor who enjoys cooking, exercising, hiking, acting, and dancing. Maria prides herself on being a loving and kind-hearted individual who is always looking for new adventures. Her travels have taken her around the world and to all continents, except Antarctica. 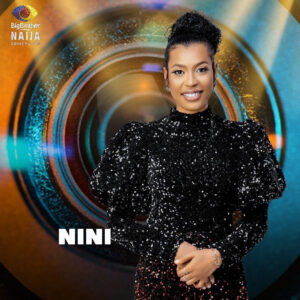 27-year-old Nini is an economist and fashion entrepreneur born and raised in Nigeria. She has four siblings and a supportive mother that she loves very much. She currently lives in Abuja and is a graduate of the University of Abuja. 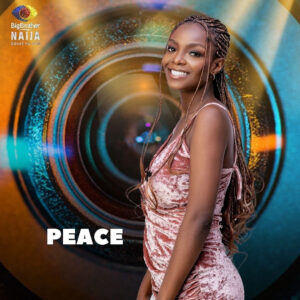 Peace is a 26-year-old entrepreneur from Port Harcourt. Her burning passion for fashion and style inspired her to open her very own clothing store. 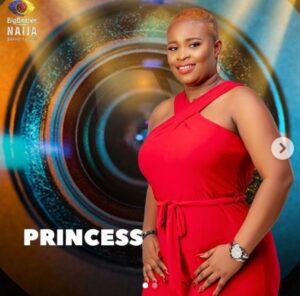 Princess Francis is a 30-year-old e-hailing service driver and business owner. She lives in Abuja, but comes from Imo State. Princess listed buying her very first car as the highest point in her life. Her lowest on the other hand, is when she found out her dad passed away. 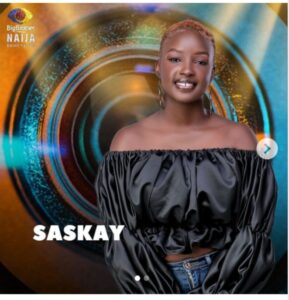 Her full name is Tsakute Jonah Saskay is a 22-year-old extrovert and lover of books. Although she was suspended from school in 2015, Saskay is having the last laugh as a fine artist and has even won titles such as ‘Model of The Year’ and ‘Female Personality of The Year’ at her university. 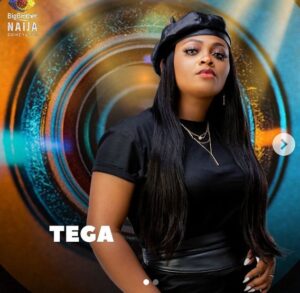 Tega is a 29-year-old mother of one. She is a business owner who loves dancing, travelling, DIY and photography. She described herself as someone who is always willing to learn and tries to look at difficult situations as an avenue to learn and grow.

“Feminists are disobeying God and deceiving…