The question is, why August? What is the significance of this month when it comes to women in South Africa? Read on to get your answer. 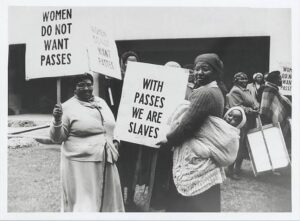 The day commemorates the 1956 march of approximately 20,000 women to the Union Buildings in Pretoria to petition against the country’s pass laws that required South Africans defined as “black” under The Population Act to carry an internal passport, known as a pass, that served to maintain population segregation, control urbanisation and manage migrant labour during the apartheid era. 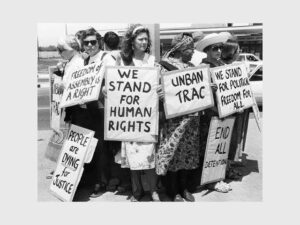 The women stood silently for 30 minutes and then started singing a protest song that was composed in honour of the occasion: Wathint’Abafazi Wathint’imbokodo! (Now you have touched the women, you have struck a rock.).

Since then, the phrase (or its latest incarnation: “you strike a woman, you strike a rock”) has come to represent women’s courage and strength in South Africa.

The first National Women’s Day was celebrated on 9 August 1995. In 2006, a reenactment of the march was staged for its 50th anniversary, with many of the 1956 march veterans. 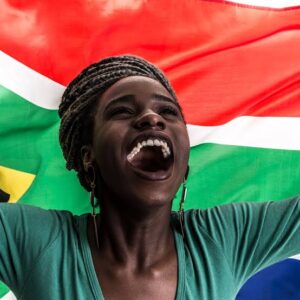 Ever since, the month of August has been set aside with a special focus to empower, honour and celebrate the beauty and strength of South African women in different fields.

National Women’s Day draws attention to significant issues African women still face, such as parenting, domestic violence, sexual harassment in the workplace, pornography, unequal pay, and schooling for all girls. It can be used as a day to fight for or protest these ideas.

South Africa is a great example of a nation constantly striving for women empowerment, and achieving it. 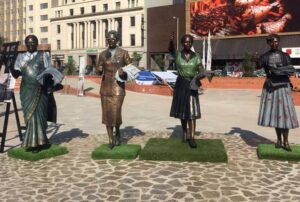 Due to this public holiday, there have been many significant advances. Before 1994, women had low representation in the Parliament, only at 2.7%.

Women in the national assembly were at 27.7%. This number has nearly doubled, being at 48% representation throughout the country’s government.