BBNaija: “I Am Attracted To Angel And Peace Because They Have Saggy Boobs” – Sammie

Big Brother Naija’s housemate, Sammie has revealed that he is attracted to Angel and Peace because they have “saggy breasts”.

During a conversation with his fellow housemate, Yousef, on Wednesday, August 17, the 26-year-old student emphasized that he is crazy about saggy boobs and was drawn to the girls because of their saggy boobs.

Speaking further, Sammie said the only female housemates he is interested in are Angel and Peace, adding that he is only messing around with the other ladies. 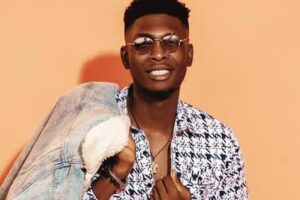 Recall that Sammie and Angel were an item at the beginning of the show before they eventually parted ways. However, while they were presumably together, Sammie told Peace that he is interested in her, not Angel. 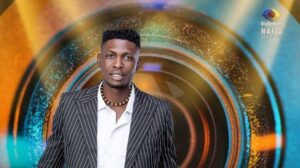 In 2020, Sammie produced his very first short film and now has his sights set on growing his YouTube series and taking his career to the next level.

Sammie enjoys storytelling, videography, basketball, eating and hanging out, and describes himself as “tall, handsome and charismatic”.

He admits he talks too much at times and sometimes ends up gossiping, because of the “great dialogue” he gets in his day-to-day conversations. 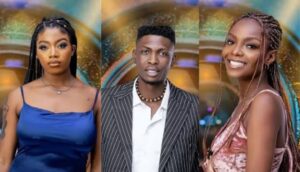 Sammie loves meeting new people and believes he has a bright future in filmmaking. He is not married.

Sammie has made it clear that whenever you see him quiet, you should know that he is observing every action of his housemates before he acts (When I unleash, smoke go full everywhere, he said in Pidgin English).

The Big Brother Naija housemate is the only person that admitted he will fight over food.

10 things mothers should never say to their children