Music executive and businessman, Ubi Franklin has shared his thoughts about the aftermath of some marriages which ended because a man cheated.

Ubi in his tweet, stated that he is still wondering why “some women ended their marriages for cheating and went on to date married men”. He also asked if such people are normal.

“Still trying to understand why Some women ended their marriages for cheating and went on to date married men, are we normal like this?

Is this topic for today or we should move it to another day?” 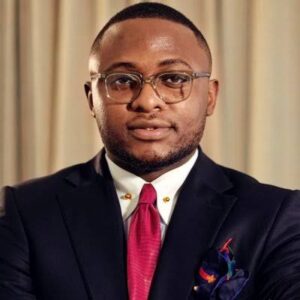 In July, Ubi Franklin publicly acknowledged three of his four baby mamas for taking care of his children without “drama.”

He made this ‘confession’ in a series of dramatic posts on his official Instagram account. The father-of-four praised each of his women for “holding it down” with his children and deliberately left out his fourth baby mama, Sandra Iheuwa.

Franklin’s tributes to the women in his life were as dramatic as they were revealing. 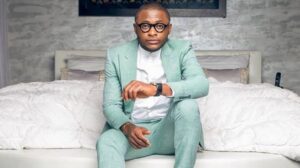 Ms. Siyo worked closely with him as his personal assistant. They were an item when he launched his real estate business, Instant Apartment-an online platform that provides short medium-term accommodation for business trips in November 2017.

Franklin also hailed his ex-wife and popular actress, Lilian Esoro, for sacrificing a lot for their son. Their marriage was short-lived. They wedded in November 2015 but began living apart a year after.

In 2019, Franklin filed for divorce at an Abuja high court. The judge ruled that their divorce was invalid since Esoro testified that Franklin provides for their son and maintains a cordial relationship with her.

Igala Finest is the mother of his first daughter, Zanetta. Ubi Franklin jocularly praised the U.S.-based model for coping with Zanetta’s troubles.

“Your exes are not the problem, work on your choices,” Blessing Okoro tells actress Tonto Dikeh

Boyfriend ‘Humiliated’ When Girlfriend Tells His Friends She Makes Twice…

To snoop or not to snoop

Woman, if you play small for a man to feel powerful, you…