Popular Cameroonian blogger and LGBT activist based in the U.K, Kiki Bandy has claimed that one of the Big Brother Naija 2021 contestants had sent her a DM in 2019 but she didn’t reply.

Kiki, however, said she is not implying that the housemate is a member of the LGBT community.

The entrepreneur came out as a lesbian via social media on October, 2017, years after she moved to the UK. 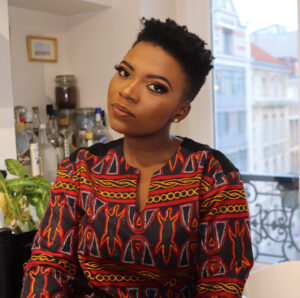 “Just realized a BBNajia 2021 contestant DMed me in 2019 and I didn’t reply. My wife don surely already enter my DM. Operation reply everybody.”

Kiki Bandy is a Cameroonian blogger, LGBT activist and a serial entrepreneur based in the U.K.

She is the creator of Kinnaka’s Blog, a high traffic English-speaking website in Cameroon for news and entertainment.

Kiki Bandy is a controversial figure due to her political views and LGBT activism, and has been called “The Most Hated Anglophone On Social Media in Cameroon.” 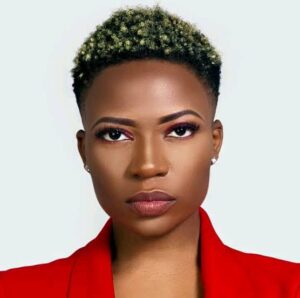 Kiki started her career as a blogger in the United Kingdom, in a daily published online blog Kinnaka’s Blog and Kinnaka’s TV, launched in 2015.

Her blog is one of the most frequented by anglophone Cameroonians.

In 2016, she was listed among the 50 most influential Cameroonian youths under the age of 40 by Avance Media, CELBMD Africa and partners. 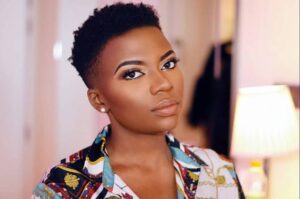 Kiki is a spokesperson for the Rainbow Equality Hub, an NGO that supports LGBT people in Cameroon.

In 2017, she was nominated for best African Blogger of the Year Award By AWA.

In a May 2017 interview, Kiki announced she would be assisting Irene Major with the Gay in Africa Foundation.

She also gave an interview to the Humen Online Hungarian gay magazine, which is also available in Hungarian language.

Kiki Bandy has been criticized for being gay and supporting LGBT rights in Cameroon.

Why you shouldn’t try so hard to impress people in…

No woman should give up financial freedom for marriage