Eva Alordiah has advised women not to allow d.i.c.k render them powerless, needy and forgetful of their true life purposes.

The rapper noted that God made d.i.c.k but without self awareness, d.i.c.k can put women in d.i.c.khold thereby rendering them useless. 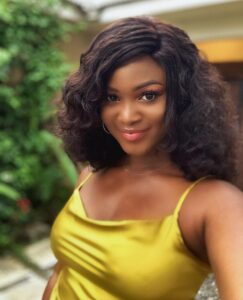 “Dick is good. God made dick. But in the absence of self awareness, dick can quickly put you in a dickhold, rendering you powerless, needy, forgetful of your true nature & blind to your God-given purpose.

Fix your crown Queen You deserve better than just d.i.c.k in a relationship.”

Elohor Eva Alordiah was born on August 13,1989). She is popularly known as Eva Alordiah or simply Eva is a Nigerian rapper,  entertainer, make up artist, fashion designer and entrepreneur.

She is considered one of the best female rappers in Nigeria. 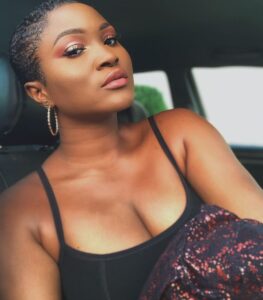 Since her breakthrough into the Nigerian music industry, Eva has garnered several awards including one Nigeria Entertainment Award from 4 nominations, one Eloy Award, and one YEM award from 2 nominations.

Her debut EP, titled The GIGO E.P was released for free digital download on November 20, 2011.

Eva Alordiah is the owner of makeupByOrsela, a company that specializes in Makeup services.

In November 2014, Eva released her self-titled second EP. Her debut studio album, 1960: The Album, was released in September 2016. 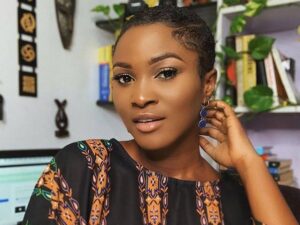 Eva Alordiah was born to Nigerian parents from Delta State. She got introduced to music by her mother, who listened to musical recordings from the 1970s and 1980s.

Eminem’s ‘Cleanin Out My Closet’ inspired her to pursue a professional rap career.

At age 10, she wrote a short story in her notebook and dreamt of being an author. After learning of Eminem, she began to write rap verses. Eva’s love for words and rhyming pulled her deeper into the hip hop genre.

Eva Alordiah graduated with a degree in Computer Science from Bowen University.

The things a woman will do and be called Olosho, men will do…

Simone Biles wins her seventh U.S. gymnastics title ahead of…