Big Brother Naija season 6 housemate, Whitemoney said that fellow housemate, Angel is fake and whatever she does in the house is for clout.

The current Head of House stated this in a conversation with his deputy, Queen on Friday afternoon, September 17.

According to him, the 21-year-old is always conscious of the cameras in the house and deliberately does certain things whenever she notices the camera is on her. 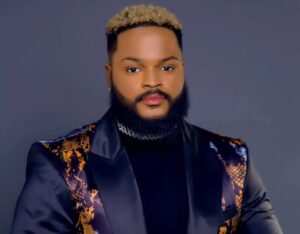 However, in Angel’s defense Queen said, “It’s not her fault. She’s not used to it. Everybody is used to it but she is not.” 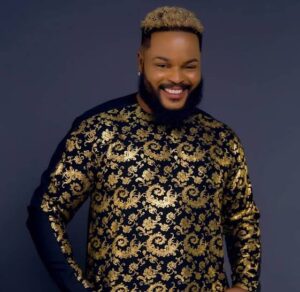 It can be recalled that Angel recently trended on social media for the wrong reasons after she deliberately flaunted her private part on camera.

The incident occurred in the presence of Queen and Whitemoney, which Queen reprimanded her immediately while Whitemoney simply looked away and said Angel is a marketer who is trying to sell her market. 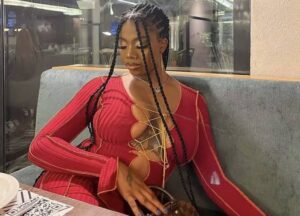 Reacting to this, Daddy Freeze took to his Instagram page to applaud Whitemoney for his impeccable self control. He also said the 29-year-old businessman has exposed the fallacy that a woman’s dressing can incite a man to rape her.

Prior to this, many believed that the way a woman dresses could incite a man to r*pe her.

However, when faced with Angel in her unclad state, all he did was crack a joke about her being a ‘marketer’ and he looked away. 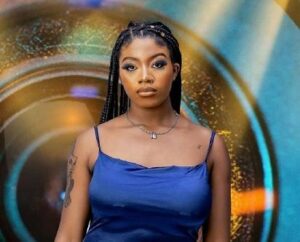 This suggests that the manner in which a woman chooses to dress or undress has never been the problem. Rather, it’s the state of the mind of the man that has been the culprit all along.

If the sight of a whole bushy triangle couldn’t entice White Money to misbehave, then your excuse of ‘she wore a mini skirt’ has expired!

I know some would contend this assertion, asking; “could it be that he wanted to eat premium steak and what he saw was yesterday’s peppered snail?” Although that’s a valid argument, White Money’s focus and comportment in the house so far, still reflects the premise that self control is one of his strengths.

“For every lie against you, karma is real” – Actress, Annie Idibia writes as she celebrates her mum

Any woman who stays in a physically abusive marriage is…