I can’t wait for social media to be shut down totally – BBNaija star, Gifty Powers

Big Brother Naija star, Gifty Powers says she can’t wait for the time when social media will be shut down totally.

The mum of two in a post shared on her Instastories opined that there is so much “fakeness” on the gram.

“I can’t wait for SOCIAL MEDIA to be shut down totally. *Youngsters killing people just to be successful in life.

*So-called mentors/idols having numerous sugar daddies and coming on social media to write shitty things like “It’s God’s grace”. Fuck you and that dis-grace.

•Youngsters faking it till they make it (keep faking it until you lose that big opportunity).

People finding their answers on google and faking it like it’s their idea.

I could go on and on.

Look, Don’t be deceived. I wish not to call out names, and yes my chest is full but I will not use it. 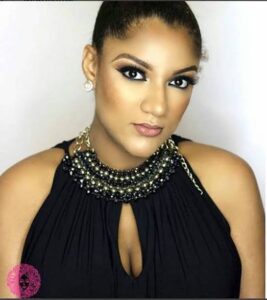 Everything you see on social media is fake. People can go to any length just to post a cute picture on their page. There is a history behind every picture being posted.

Don’t kill yourself over things you can not handle. There is a time for every season in your life. Chill…your shine will come.

In August, former Big Brother Naija housemate Gifty Powers called for the termination of the reality TV show which she tagged as “satanic”. 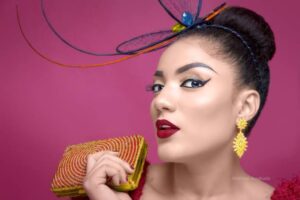 Gifty Powers, who appeared in the second season of the Big Brother Naija in 2017, said that the show is keeping youths in unhealthy competition with one another.

“Well, you can choose to believe me or not. What I have seen is something my mouth no fit carry. Everyone and their cross. I’ve said my own. The ball is in your court. Bye!