Big Brother Naija season 6 finalist, Angel Smith has taken to social media to announce that she has paid rent for her first apartment.

The reality TV star couldn’t hold back her excitement as she took to Twitter to share the good news with her fans and followers.

Angel, who shared the big news while Nigerians dominated social media with the #EndSARS anniversary on October 20th, revealed that she rented a four bedroom apartment. 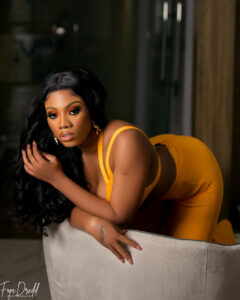 “Idk if now is a good time but I wanted to share my win with y’all and tell y’all that I just paid rent for my first permanent apartment
And it’s a 4 bedroom apartment y’all. I have my own space.”

Earlier this week, Angel wrote a post on Instagram about being a woman in modern day society. She said:

“To be a woman in modern day society means to look at the sun in its full afternoon glory and pretend it doesn’t burn your eyes, as if the tears that fall out from your eyes because of its scorching rays are tears of joy and not of hurt. 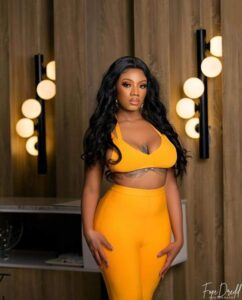 To be a woman, they say, is to mask your feelings and live as though the things that bring you joy are things to be ashamed of but I refuse to listen because to be a woman is simply to be.

I didn’t intentionally give Nedu another man’s…