The Federal Government has begun the process for the valuation of properties belonging to several politically exposed persons, including the embattled former Minister of Petroleum Resources, Diezani Alison-Madueke.

Other notable properties listed include those belonging to the late Chief of Defence Staff, Air Chief Marshal Alex Badeh, whose houses in the Wuse 2 and Maitama high-end neighbourhoods of Abuja were seized. They include No. 14 Adzope Crescent, off Kumasi Crescent; 19 Kumasi Crescent, Wuse 2; and 6 Umme Street, Wuse 2. 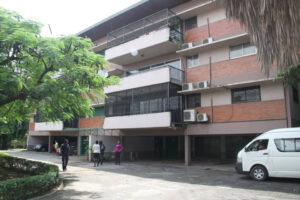 The Federal Government had last week begun the process of screening 613 independent valuers expected to manage the sale of the assets alleged to have been illegally acquired, which have now been permanently forfeited to it in about 25 locations throughout the country.

The total number of properties marked for auction across the country is 1,620, including cars, houses, phones, laptops, vessels and other valuables. 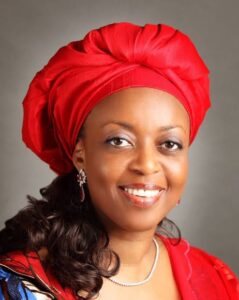 Diezani Alison-Madueke is a Nigerian politician and the first female President of OPEC. She was elected at the 166th OPEC Ordinary meeting in Vienna on 27 November 2014. She became Nigeria’s minister of transportation on 26 July 2007.

He dumped me after giving him the styles I saved for…

Women like me bend but don’t break -Ini Abimbola

Why are they trying to shut women up in Nigeria