Nollywood actress, Yvonne Jegede has lamented about the current trend of people judging the success and wealth of others by social media posts.

The mother of one took to her Instastories to bare her mind on this issue and revealed that we live in a messed up society. 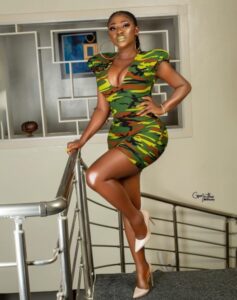 The other day I posted something about a car and a new camera phone and I got a comment that got me thinking. Common sense is not so common nowadays.

If you don’t post on social media they assume your life is messed up and that you don’t have anything.

Your wealth/success is measured by what you post on social media these days. We live in a messed up society.” 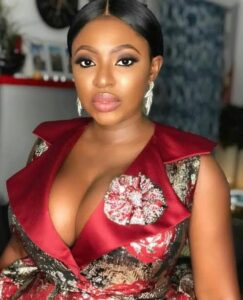 She rose to prominence after she made a cameo appearance in the music video African Queen by 2Face Idibia alongside Annie Macaulay.

Yvonne Jegede was born in Agenebode, Edo State, Nigeria on the 25th of August, 1983. She had her primary and secondary education in Lagos State, Nigeria before proceeding to the University of Cyprus where she graduated with a Bachelor’s degree in International Relations.

Yvonne Jegede started her movie career in 2004 when she featured in the Nollywood movie Missing Angels. 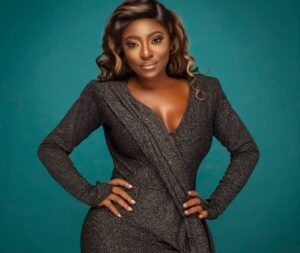 Her first major camera debut came up in 2005 with her appearance in the now popular music video African Queen by 2Face Idibia.

After her University education in 2012, she came back to Nollywood and starred in movies like Okafor’s Law, Single and Married, 10 Days in Sun City among others.

In 2015, she produced her first movie 3 is Company where she starred as the lead character.

Apart from acting, Yvonne Jegede has featured in music videos like Ego by Djinee, and in Kokose by the late Sound Sultan.

Men who want feminists to condemn women cooking with…

Woman, what’s a mummy’s boy doing in your life?