Omicron: WHO unclear if new Covid-19 variant is more dangerous

The World Health Organisation (WHO) on Monday said it is not yet clear whether the latest Covid-19 variant, Omicron, is more transmissible, or causes more severe disease compared to other variants.

This is as the UN health agency has warned that the global risk of the new omicron variant is very high as more countries have reported cases of the variant that has attracted worldwide concern of a likely fourth wave of the pandemic ahead. 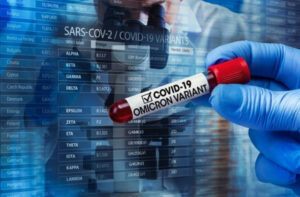 What the WHO is saying

The WHO in its statement said, “Preliminary data suggests that there are increasing rates of hospitalisation in South Africa, but this may be due to increasing overall numbers of people becoming infected, rather than a result of specific infection with Omicron.’’

Omicron, a new Covid-19 variant, which has been detected in a growing number of countries across the regions globally has made various nations to place restrictions and impose new travel bans, especially on countries thought to be affected by this Covid-19 variant.

Meanwhile, the Regional Director of the WHO in Africa, Matshidiso Moeti, has urged countries to keep their borders open as the new variant is being tackled. 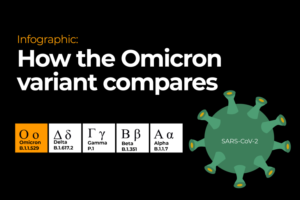 She asked the countries to follow the science rather than imposing flight bans in a bid to contain the new Omicron variant.

As cases of the variant are confirmed around the world, an increasing number of nations are tightening their borders despite pleas for caution and outbursts of dismay from some. 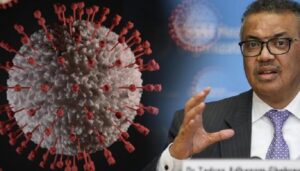 The WHO has advised member states to accelerate Covid-19 vaccination coverage as quickly as possible particularly among high priority groups, and to enhance surveillance and sequencing efforts.

The new Omicron Covid-19 variant which was reported to have been first discovered in South Africa, has spread to some other countries which include the UK, Portugal, the Netherlands, Italy, Germany, Belgium, Canada, Australia, Israel and Hong Kong.

HER BROKEN SOUL 6: Living in a loveless marriage

Lady refuses to testify against ex boyfriend who killed her…

Being a good girl won’t make you great in life

10 reasons to leave a relationship