Media Personality Falilat has bared her mind on how Nigerians see marriage as the ultimate achievement in people’s lives and how they look down on unmarried folks.

“An average Nigerian head is filled with marriage, they live to marry. It doesn’t concern them if there’s a pandemic or the world is burning down, as long as they get to marry they are ok.

Your family won’t regard your success in a Nigerian home if you are not married because that is the ultimate success. 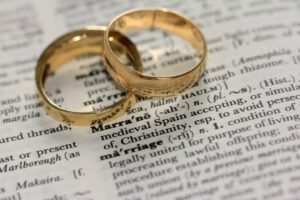 People won’t respect you because you are not married, they won’t rent you house for same reason, and think it’s an insult point to say you’re unmarried.

Nothing concern them whether you dey craze or not as long as you can sha marry.

That’s not to say marriage is bad as I have never been myself, just don’t center your whole existence on marriage.

Marriage should not define you as a person, try dey enjoy life outside the thought.” 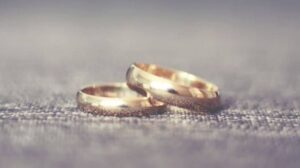 In Nigeria, marriage is regarded as one of the most important social customs which gives an individual respect and status, thereby putting pressure on many single people to marry.

A successful marriage is an accomplishment but just getting married to someone is not.

A marriage is worked upon by two people for years. They share joys and sorrows, they share children and they share what they believe in – and all this takes effort and commitment and compromise, and hence, becomes a worthy feat.

Many African communities believe that marriage is primarily about procreation and providing for children as this is seen as the foundation of society. This is why marriage is so important in Africa.

If you are not married in Nigeria, you become everybody’s business and prayer point. People hound you to go and get married as if they will give you money to take care of the family you are going to create.

Why Nigerian feminists should deliberately cultivate…

Why some Nigerian men can’t stand self aware women

Why do men think women don’t deserve to choose their…