“My husband wants to abandon me and our four children to marry a new wife in Nigeria”, woman cries out

Hilaria Almeida has accused her husband Mr. Udonna Eresi of trying to abandon her and their children to marry another woman in Nigeria.

Hilaria Almeida who is based in the United Kingdom, is a half Portuguese and half Nigerian woman.

The mother of four made a post on Facebook calling out her husband, his intending bride as well as his elder brother who she said was privy to his plans to abandon his family. 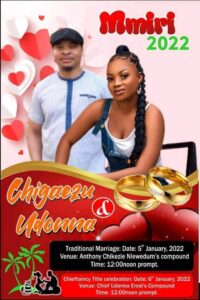 “I want the world to know what this Nigerian man called Udonna Eresi did to me and our the kids that I had for him.

I have 3 boys and 1 girl for Udonna Eresi in the UK. Udonna Eresi moved to the UK in 2010 with nowhere to stay, I housed him. UK immigration wanted to deport him twice and I saved him because I am half Portuguese and half Nigerian. I have been with him for the last 13yrs in the UK. 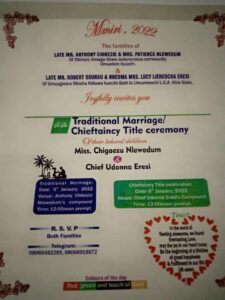 Udonna Eresi don’t want to take care or help me with our 4 kids, he’s coursing my family. I found a marriage certificate in his bag where he wedded me in Nigeria without my knowledge.

I found out that he’s wedding another woman fraudulently with my Portuguese passport to bring her into the UK secretly.

Her name is Nlewedum Chigaezu, she’s from Umuelem Isuochi and I spoke to her and she confirmed that Udonna Eresi my husband never mentioned me and my 4 kids to her. 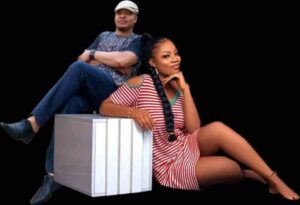 I told her to stop the traditional wedding but she said she will think about it. This woman don’t want to back off.

Whoever knows this lady should tell her to look for her own husband and leave my husband alone. 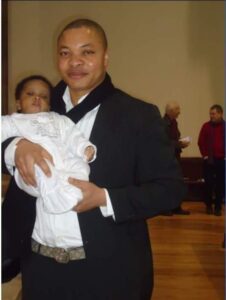 Some Nigerian women need to question European based Nigerian men before they stupidly fall in love with them.

These are my 4 kids photos plus I and my husband Udonna Eresi. I included the lady’s photo and the cow that they bought for their occasion. 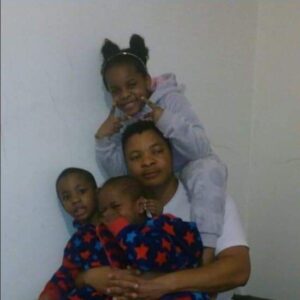 The eldest brother of my husband Onwa is evil together with Ernest adico Eresi who is living in Switzerland with fake papers.

This traditional wedding and Udonna Eresi chieftaincy title should be stopped because I heard that the land of Isuochi don’t condone evil, God bless everyone that will speak the truth and stop abominations in Nigeria.” 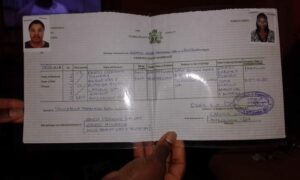 Fans Love Viral Video of Drew Barrymore in the Rain