According to Reno Omokri, a man that can resist sexual temptation has not been born so because of this, when one is faced with such, the man should flee that scene. 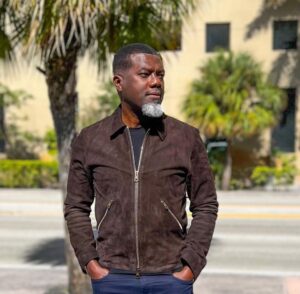 When Joseph was accosted by Potiphar’s wife, he did not fast, or pray, or sing psalms. He fled. Don’t be foolish. The man that can resist sexual temptation has NOT been born. Unless she is your wife, never be alone with a woman in a room with a bed! In fact, if you can even avoid being alone with a woman other than your wife, all the better.

When you got born again, your spirit received power. But that power did not extend to a particular part of your body. If it sees what it likes, it becomes hungry. Therefore, don’t create the atmosphere for it to become hungry for evil food!.”

He also responded to a follower who tried to counter his post by claiming to have resisted sexual temptation. 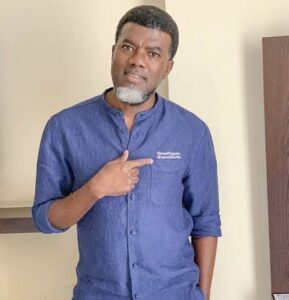 See their exchange below:

You did not resist anything. You were either not attracted to her, or perhaps you have other inclinations, which are not to be mentioned in polite society. You were in school, so you say, and the woman was married.

Thus, she was likely much older than you-QED. It is not possible to resist a woman that you are attracted to if she tempts you in exactly the same way Potiphar’s wife tempted Joseph. 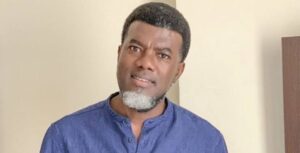 In such situations, you have two options. Give in and sin, or flee and honour God.

The bearded meat is the most carnal part of a human being. The next most carnal is the tongue.

Read Matthew 19:11-12. Christ Himself said only three types of men can achieve this. 1. Those who were born eunuchs. 2. Those who make themselves eunuchs or were made eunuchs by other men. 3. Those who avoid women. Let him that have an ear hear.

Uche Elendu reacts after being accused of being a bully when…