Following the news of their shocking split, fans are wondering why Jason Momoa and Lisa Bonet broke up after 16 years together.

While the former couple didn’t personally divulge many details about the reason behind their split, it seems Bonet may have been dropping some subtle hints about the decision in an interview published just weeks before their announcement.

Lisa Bonet—who secretly tied the knot with Momoa in 2017 after more than a decade together—shares daughter Lola and son Nakoa-Wolf with the Aquaman star. The former couple announced their split in January 2022. 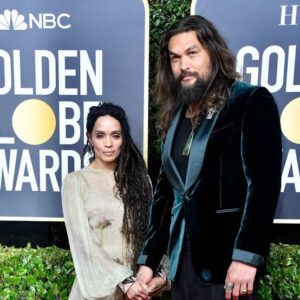 In an Interview magazine feature published exactly a month before the pair revealed that they were going their separate ways, Bonet revealed that she was being called to pursue “new” things and learn to be “authentically” herself.

“We have all felt the squeeze and changes of these transformational times…A revolution is unfolding ~and our family is of no exception …feeling and growing from the seismic shifts occurring,” their statement began. 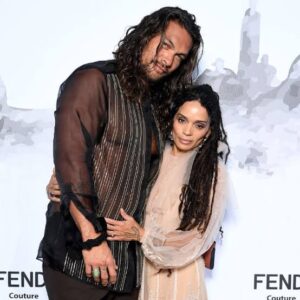 Why did Jason Momoa and Lisa Bonet break up? A source told People on January 18, 2022, that Bonet and Momoa’s break up wasn’t “overnight.” “[They] were amazing for years, until they no longer were,” the insider said. “They have grown apart because of different focuses.”

According to the insider, part of the reason for Momoa and Bonet’s split was the Aquaman star’s rising career. “A few years ago, Jason was struggling to find work. Now his career is booming. And he wants to keep working as much as he can,” the source said.

The source went on to add that Lisa Bonet “has had no interest in joining” Momoa “on every location” he films at. The insider continued, “She enjoys her life in L.A.” The source also confirmed that distance was the main reason for Momoa and Bonet’s relationship ended. 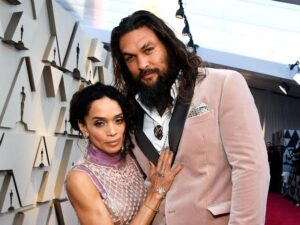 “It’s been difficult for them to be apart,” the insider said. “For some people, it might strengthen their marriage. For Lisa and Jason’s marriage, being apart has been a disaster.”

As for their kids, the source noted that Momoa and Bonet are “mature” and “will keep the peace” for the sake of their son and daughter.

“It’s not going to be some scandalous divorce where they trash talk each other,” the source said. “They are both very spiritual and believe in a higher power.”

Gwen Stefani Announces Return to The Voice with Help from…

Venus Williams Is Fighting To Close The Gender Pay Gap With…