Taraji P. Henson To Star In Musical Film Adaptation Of ‘The Color Purple’

Oscar and Emmy nominee Taraji P. Henson will star as Shug Avery, the sexy and fiery singer who was admired by Celie in Blitz Bazawule’s “The Color Purple.”

The film adaptation will be directed by Blitz Bazawule, best known for directing Beyoncé’s Black Is King.

Corey Hawkins, known for his role as Dr. Dre in Straight Outta Compton, In the Heights and The Walking Dead, and H.E.R will be starring in the film as well. Hawkins will play Harpo and H.E.R will portray Squeak for her film debut. 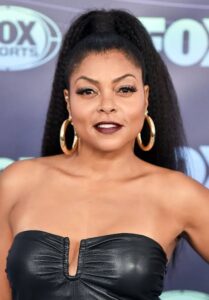 The Color Purple was first brought to the big screen by Steven Spielberg in 1985, who adapted it from Alice Walker’s novel of the same name.

The film saw incredible success, grossing $142 million at box offices worldwide. Since then, it has been a mainstay on Broadway.

Henson is no stranger to musicals. In December 2021, she starred as Ms. Hannigan in NBC’s Annie Live!, which earned her a NAACP Image Award nomination for outstanding actress in a television movie, limited series or dramatic special. 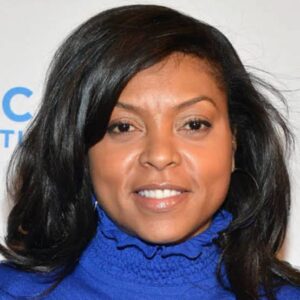 The Oscar nominated actress also signed to direct an anthology project called Tell It Like A Woman. The seven part anthology will include a segment titled “Pepcy & Kim,” which Henson will direct.

Pauletta Washington and Jennifer Hudson will star in the segment, which is inspired by Kim Carter, a former addict who founded a non-profit called the Time for Change Foundation that helps homeless women and children.

“Tell It Like A Woman has been a very long journey, almost six years producing this film, and we couldn’t have asked for a better ending segment in ‘Pepcy & Kim,’” producer Chiara Tilesi said about the project according to Variety.

“This segment reminds us that in life no matter how difficult the circumstance, there is a way to overcome any obstacle. It is so inspiring to see Kim Carter helping women across the United States with her non-profit, The Time for Change Foundation.”

Man Arrested After Threatening Elizabeth Vargas Inside Her Home

I was the girl that always imagined being a wife &…

Project Alert makes case for women living with disability in…