Men of the Adamawa State Police Command have arrested a 58-year-old housewife, Hajaratu Sini, for allegedly beating her husband’s mistress to death.

It was gathered that Hajaratu, who hails from Wumbirmi Tilli, in Michika Local Government Area of the state, attacked the deceased with a stick after she caught her in bed with her husband of over 40 years. 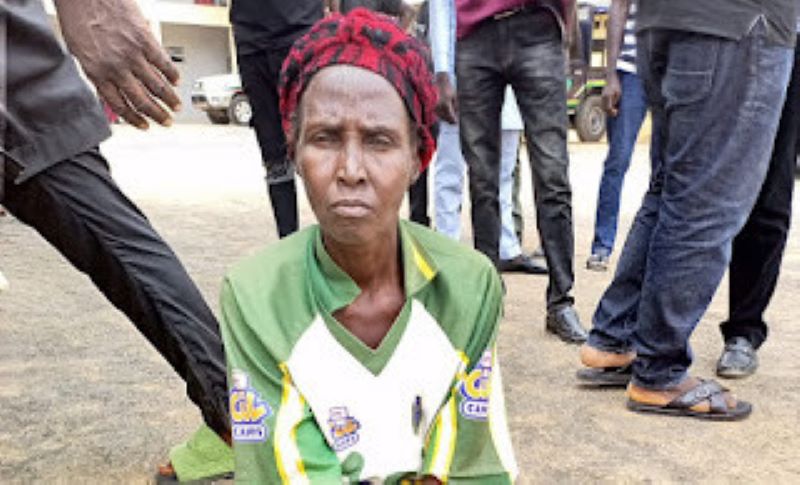 The deceased, a widow, and Hajaratu’s husband have been having an illicit relationship, however, on Sunday, July 31, Hajaratu caught them in a compromising position at about 9p.m. when she stormed the widow’s house.

The mother of two was among the 38 suspects paraded at the police command in Yola, on Tuesday, August 9.

Simone Biles wins her seventh U.S. gymnastics title ahead of…

Body of reigning Mrs. Dallas pageant queen was found in…