When I interviewed Archbishop Margaret Benson-Idahosa in 2010, she left a lasting impression on me as a young reporter.

I clearly remember her telling me to feel at home in her hotel room eleven years when I went to interview her. It was on a cold Saturday morning and I had to leave home by 5am because it was environmental day to get to Lekki where she lodged in a hotel in preparation for a Women’s programme.

Of a truth, she made me feel at home. She interacted with me as if she had known me her whole life. She cracked jokes once in a while to lessen the tension because she felt I was uncomfortable. Lol. 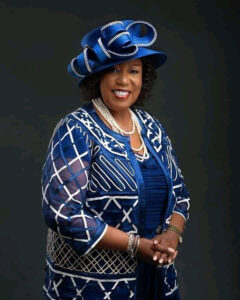 For years, I kept in touch with this woman who is not afraid to speak her mind, stand for what she believes in and trusts God to take care of her after she lost her husband and soulmate, the great Bishop Benson Idahosa.

Archbishop Margaret Benson- Idahosa’s world came crashing when she lost her better half, Archbishop Benson Idahosa to the cold hands of death in 1998. Before his death, the vibrant Pentecostal pastor was not only her husband but also her brother, friend and confidant as well.

After his demise, she clearly blurted out: “I am finished” due to the shock of his exit. She couldn’t believe that her better half had gone on a journey of no return. In that confused state, she didn’t know where to begin, neither was she clear about what the future held for her. The fact that he was never sick or complained of any pains on the day he died further heightened her shock. 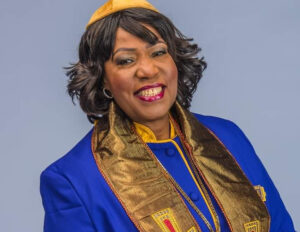 As this great woman turns 78 today, below are 10 things Nigerian women should know about this stylish and trendy Archbishop: 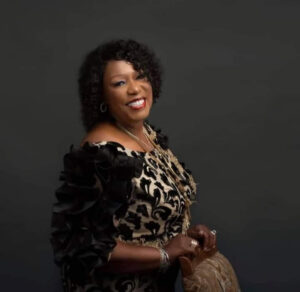 3. Archbishop Margaret Benson-Idahosa was consecrated a Bishop on the 5th of April, 1998 in Church of God mission Int’l Inc. This position made her the first female Pentecostal Bishop of a ministry in Africa.

4. She became the first female Chancellor in Africa in 2002, after establishing the Benson Idahosa University.

5. She has a special interest in children because she believes we owe them the best in terms of education and spiritual upbringing. Her love for children, in addition to her strong belief that they be trained and raised properly saw to the establishment of the Word of Faith Group of Schools.

6. She also established the International Leadership Resource Institute (ILRI) to teach leadership ethics and principles to pastors and other categories of leaders and church workers.

7. Her love for the less privileged and abandoned babies made her establish an orphanage where babies are cared for, called “My sister’s place.”

8. She was consecrated an Archbishop in 2008 and it made her sober that people believe in her.

9. Archbishop Margaret Benson-Idahosa felt the urgent need to teach women how to discover their true potentials, and instruments for end-time evangelism. This led to the establishment of Christian Women Fellowship International (CWFI), a non-denominational body focusing on the total well-being of Christian women.

10. She lost her husband at 55 and was pressured to remarry but she refused. She didn’t have the desire to remarry because she enjoyed her late husband so much that nobody could match him. This further strengthened her resolve to remain unmarried since then.

During my second interview with the Archbishop, she told me that if she dies, she wants to be remembered for her love and compassion for the elderly, children, widows and the less privileged in our society. 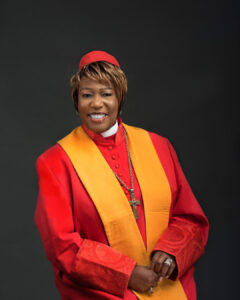 Happy 78th Birthday to a classy, beautiful, stylish and gorgeous Archbishop! I love you!

10 signs someone has narcissistic personality disorder

Why women should discard men with excuses