Jesse Plemons and Kirsten Dunst who are engaged were both nominated for Academy Awards this year — for their roles in “The Power of the Dog.” 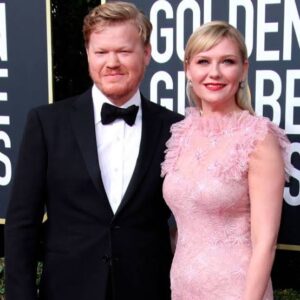 The couple’s real-life chemistry translated to their roles as romantic interests in “The Power of the Dog,” which also snagged an Oscar nomination for best picture.

Dunst and Plemons met on the set of the TV show “Fargo,” in which they also played a couple in the anthology series’s second season.

And while Jesse Plemons says he was nervous at first to act with his fiancée again on screen, he quickly settled into their working relationship. 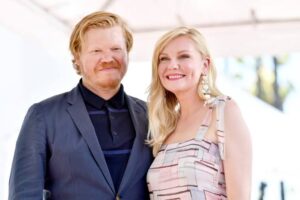 “We did one take, and immediately, boy, everything felt like home,” Plemons told IndieWire in January. “‘Ah, that’s right, this is what I first fell in love with: her creativity.’ It reminded me how easy it is to work with her, day to day.”

Jesse Plemons and Dunst were also both nominated for primetime Emmys for their work on “Fargo” in 2016 — and they both won Critics’ Choice awards for their work on the show the same year — so joint nominations are becoming something of a tradition for the pair.

Dunst and Plemons aren’t the only couple to score Oscar nominations in the same year. 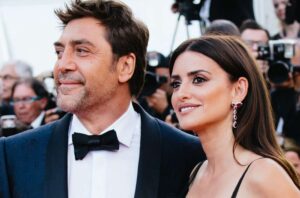 Married couple Javier Bardem and Penélope Cruz are also both nominated for Academy Awards this year — Bardem for his role as Desi Arnaz in “Being the Ricardos” and Cruz for her role in “Parallel Mothers.”

Angelina Jolie both received Academy Award nominations — Jolie for best actress in “Changeling” and Pitt for best actor in “The Curious Case of Benjamin Button.”

However, it ended up not being their year, with Kate Winslet and Sean Penn winning the top acting awards.

Hollywood stars condemn will Smith after he slapped Chris…