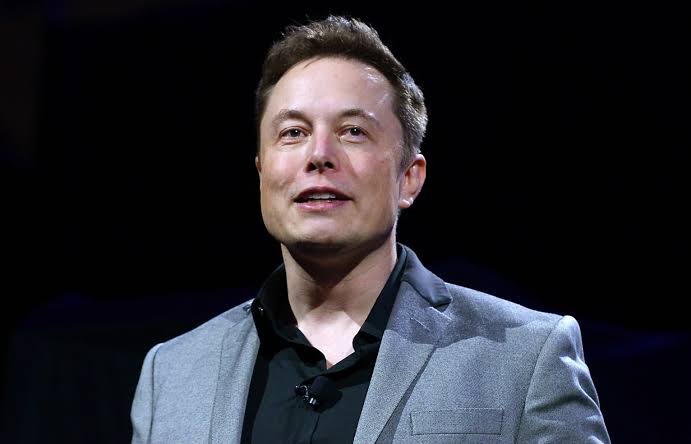 Elon Musk, SpaceX and Tesla CEO has reportedly become the world’s richest person, surpassing Amazon founder Jeff Bezos, after his net worth rose to about $191 billion.

An increase in Tesla’s share price on Thursday pushed Mr. Musk past Jeff Bezos, the founder of Amazon, on the Bloomberg Billionaires Index, a ranking of the world’s 500 wealthiest people.

Mr. Musk’s net worth was $195 billion by the end of trading on Thursday, $10 billion more than that of Mr. Bezos’s. Mr. Musk’s wealth has increased by more than $150 billion over the past 12 months, thanks to a rally in Tesla’s share price, which surged 743 percent in 2020. The carmaker’s shares rose nearly 8 percent on Thursday.

“How strange,” Mr. Musk said on Twitter “Well, back to work,” he added. That’s the attitude of a billionaire.

Mr. Musk, a South African-born entrepreneur, would not have been able to edge out Mr. Bezos — who has held the title of the richest person in the world since Oct. 2017 — were it not for Mr. Bezos’ philanthropy, including his donation of $680 million worth of Amazon shares in November, as well as his divorce, which caused him to relinquish about 25 percent of his stock in the e-commerce giant to MacKenzie Scott, his ex-wife.

But the rally in Tesla’s stock price was also propelled by the company’s success last year. Tesla delivered nearly 500,000 cars in 2020 as sales rose 36 percent from the year before. The company reported profits in the last four quarters, and its stock was added to the S&P 500 index.

Elon Reeve Musk FRS is a business magnate, industrial designer and engineer. He is the founder, CEO, CTO and chief designer of SpaceX; early investor, CEO and product architect of Tesla, Inc.; founder of The Boring Company; co-founder of Neuralink; and co-founder and initial co-chairman of OpenAI.

Elon Musk doesn’t have a wife right now but he has been married to two women in the past.

Elon Musk met his first wife, Canadian author Justine Wilson while both were students at Ontario’s Queens University. They got married in 2000 and separated in 2008.

Their first son died of sudden infant death syndrome (SIDS) at the age of 10 weeks. They later had five sons through in vitro fertilization. They had twins in 2004, followed by triplets in 2006. They share custody of their five sons.

In 2008, Musk began dating English actress Talulah Riley and in 2010, the couple got married. In January 2012, Musk announced that he had ended his relationship with Riley.

In July 2013, Musk and Riley remarried. In December 2014, Musk filed for a second divorce from Riley; however, the action was withdrawn. The media announced in March 2016 that divorce proceedings were again underway, this time with Riley filing for divorce from Musk. The divorce was finalized in late 2016.

On May 7, 2018, Musk and Canadian musician Grimes revealed that they were dating. On January 8, 2020, Grimes announced that she was pregnant with their first child. Grimes gave birth to a son on May 4, 2020.