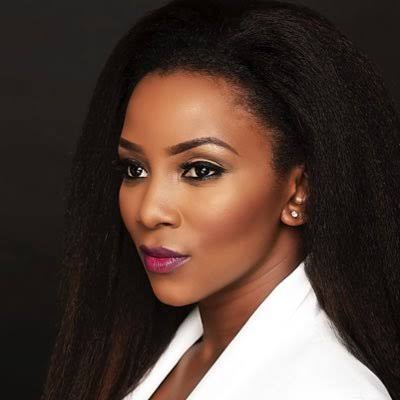 International Women’s Day (IWD) is celebrated every year on March 8. Marking the day throws the spotlight on women and their rights.

Beginning early 1900s, International Women’s Day is “a global day celebrating the social, economic, cultural and political achievements of women. The day also marks a call to action for accelerating women’s equality” according to the official IWD website.

To inspire more women and capture the mood of the day devoted to celebrating women, here are 20 quotes and messages from women all over the world:

3. “There is no limit to what we, as women, can accomplish.” – Michelle Obama, Former First Lady of the United States

4. “You can always tell who the strong women are. They are the ones you see building one another up instead of tearing each other down.” –Unknown

5. “I’m grateful to be a woman. I must have done something great in another life.”  – Maya Angelou, Poet

6. “I alone cannot change the world, but I can cast a stone across the waters to create many ripples.” – Mother Teresa, Activist

7. “No one can make you feel inferior without your consent.” – Eleanor Roosevelt, Former First Lady of the United States

9. “The strongest actions for a woman is to love herself, be herself and shine amongst those who never believed she could.” – Unknown

10. “Every woman’s success should be an inspiration to another. We’re strongest when we cheer each other on.” Serena Williams, Athlete

11. “At every step of the way, I’ve been guided by the words I spoke from the first time I stood in a courtroom. I’ve fought for children, and survivors of sexual assault. I’ve fought against transnational gangs. I took on the biggest banks, and helped take down one of the biggest for-profit colleges. I know a predator when I see one.” Kamala Harris, Vice President, United States of America

12. “A strong woman builds her own world. She is one who is wise enough to know that it will attract the man she will gladly share it with.”– Ellen J. Barrier, Singer/Songwriter

15. “A woman with a voice is by definition a strong woman. But the search to find that voice can be remarkably difficult.” –Melinda Gates, American philanthropist

16. “She promised better things for herself, so she sought out those things and never looked back.” –  Unknown

18. Some days, she has no idea how she’ll do it. But every single day, it still gets done.” – Unknown

I hope you enjoy these International Women’s Day wishes and quotes. May they inspire you to be a better woman. May your endeavours be successful.