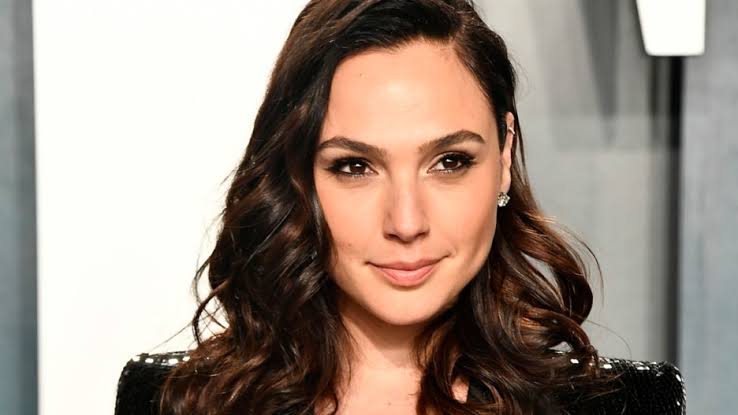 Wonder Woman star Gal Gadot has received a backlash online over her tweet about the escalation of violence in Israel and Gaza.

The Israeli actress and former Miss Israel posted: “Israel deserves to live as a free and safe nation,” adding: “Our neighbours deserve the same.”

The comments attracted thousands of replies – now switched off – leading to her name trending on Twitter.

“I pray for the victims and their families. I pray for this unimaginable hostility to end, I pray for our leaders to find the solution so we could live side by side in peace. I pray for better days.”

While some high-profile people, including US politician Ted Cruz, praised Gadot for her remarks, many others reacted angrily.

She was criticised by supporters of the Palestinian cause, who pointed to her service in the Israeli military.

In 2019, Gadot become embroiled in a row with Israel’s Prime Minister Benjamin Netanyahu over the status of the country’s Arab minority.

“Love your neighbour as yourself,” the Israeli actress said, amid wrangling over the role of Israeli Arab parties in upcoming polls.

Mr Netanyahu caused a stir when he said Israel “was not a state of all its citizens”, referring to Arabs who made up 20% of its population at the time. He cited a “nation-state” law.

Four years ago, Lebanon banned Wonder Woman from cinemas, because the title character was played by an Israeli actress.

The Lebanese interior ministry banned the film hours before its release, on a recommendation from the General Security directorate, reports said.