The Big Brother Naija Season 6 tagged ‘Shine Ya Eyes’ has kicked off with the first eviction likely to hold on Sunday, August 1.

Before now the most watched reality show in Africa unveiled only 20 housemates – 10 men and 10 ladies.

The show host, Ebuka Obi-Uchendu announced that there are two fake housemates and the housemates are to find out who are the odd two housemates in the course of the week. 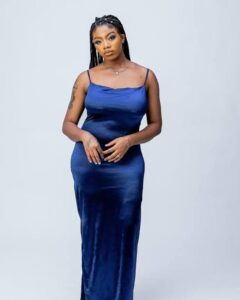 Big Brother revealed that there are two wild cards who are the fake housemates and the 20 housemates were tasked to identify them for the two to leave the House on Sunday.

If the housemates discover them, the wild cards are instantly evicted at next weekend’s live show. If they don’t, the cards get to play for the money alongside the 20 housemates.

The wild cards will be revealed to viewers in a special diary session on Thursday.

Earlier, the boys made good on their promise to prank the their women on arrival to the House. 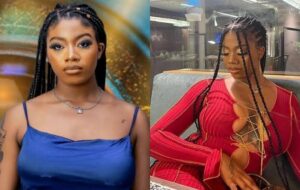 The movie stars in similar messages shared via their Instagram pages called out those especially women who made derogatory comments about the 21-year-old reality TV star.

“I understand if a man shames a woman for having fallen breast, But Aunty Even you? Common we can really do better than making a woman feel less of herself, unlike some oda people that can’t stand trolling and insults, they tend to fall into depression and harm themselves,” Blessing wrote.

“But you see me? If dem born your father well come and abuse me on my page, I will send you back home..we need to be the change we seek, by spreading more love than hate…Love and light❤️❤️.”

For Njoku, the world would have been a better place if the size and shape of a man’s genitals were visible.

Nollywood actress, Ini Edo reveals why she’s not a…

She can fool around too…pay attention to your woman