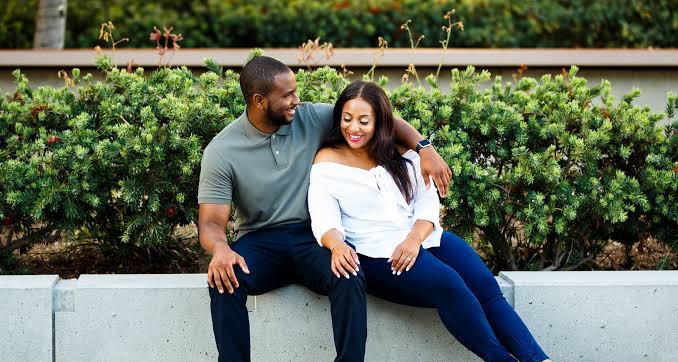 The culture of women (compulsorily) taking up their husbands’ name should be permanently laid to rest, because I believe that, therein lies the obsession with men desiring male children.

Most men desire male children to keep the family name alive, since their daughters would as a result of patriarchy, adopt her husband’s name.

When we normalize and encourage more women to maintain their maiden name, I believe that there would be no unhealthy obsessive desire for male children.

Lands and other properties should also be shared amongst female children of a household.

Every “benefit” enjoyed by being a male child, should also be extended to the female children.

The culture of women changing their names after marriage may seem “harmless” like many other cultures including the culture of paying bride price, but these seemingly harmless cultures subtly poses a lot of disadvantage to women and sends out the wrong messages more than we can imagine, hence should as a matter of urgency be abolished.

I read this post this morning and I agree with the writer. I took time to read some of the comments and a guy was going on and on about how it all boils down to choices and how women should be allowed to make these choice of taking their husband’s surname.

First of all, men do not have the right to “allow” or not allow their wives keep their maiden name.

These women are adults capable of making their decisions.

So much for the “choice” you have been shouting up and down.

So, because this is the dynamics that men have been born to see, it has to remain that way?

Are you listening to yourself or are you deliberately being obtuse?

Killing of twins was the dynamics people were born to see. Do we kill twins in this present age and time?

Was it not on this same social media when bride price was trending and men were convulsing all over the place. Tell me about, it is just a cultural symbol.

A cultural symbol that confers ownership of women to their husbands.

What bragging rights would a man have over a woman if the culture of bride price is abolished as it should?

And you come here to sound like men are being victimized with the culture of paying bride price?