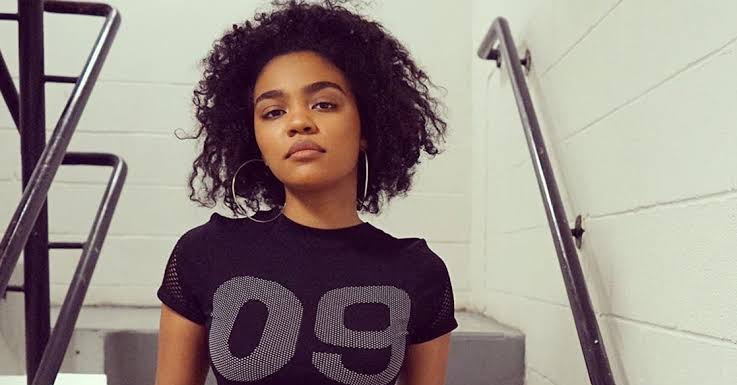 Hollywood Actress China Anne McClain told her fans and Instagram followers this week that she was leaving her hit CW show Black Lightening early to focus on her faith.

The 22-year-old Disney AntFarm star revealed that she made her decision before finding out the show was concluding its run.

“This was gonna be my last season, regardless of if it went on or not,” she said. “For different reasons that to be honest, I don’t want to go into. I just want y’all to trust me on it.”

She said she only agreed to appear in a few episodes in the fourth season, though she’s been a constant presence as Jennifer Pierce in every episode since the show started in 2018. She then got introspective and tearful talking about all that’s happened amidst the pandemic that has informed her decision.

“People that know me, they know why I make the decisions I make. They also know I never make a single one of them to hurt anyone or to affect anyone negatively. But I am doing God’s work now and that is all I’m doing. I don’t know why I was wasting time before.”

China McClain is working on launching her own production company. The actress and singer said she hopes to shine a light on Godly things. And though she has enjoyed Black Lightning, she said staying would be a hindrance in her walk.

I have not played the game well when it comes to the standards of this industry. God is the only reason why I am where I am right now. He leads me where He wants me to go and I follow him. And at times I resist him, and those are the times I regret. Not now. Not right now,” she said.

“I’m not crying because I regret leaving. Really not. I would have regretted staying, because He’s moving me, and when He calls, I’m gon’ follow,” she added.

“I don’t care where he leads me. I don’t care if it’s in the middle of Timbuktu somewhere living off a couple of pennies and a dime for the rest of my life with my family doing missionary work. I don’t care where it is. I would leave all of this behind, and I’ve just made it to this point in my life, now.

I’ve just made it here during this quarantine. Everything I learned and everything He taught me, all the spiritual journeys he led me on, it brought me to this decision.”