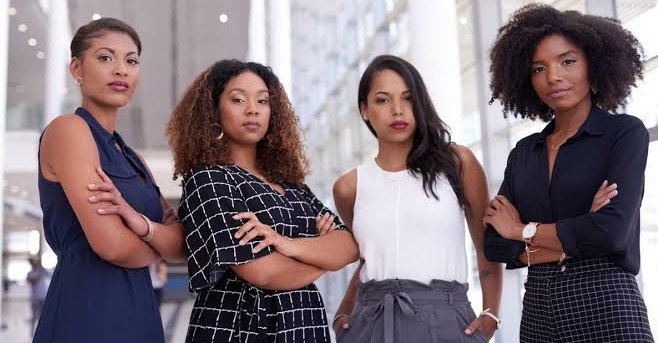 It is sad that some Nigerian men shame women whenever they feel like it. These men who have little or nothing to offer the women in their lives get high shaming women over ridiculous things.

As a woman in Nigeria, I always tell women not to allow Nigerian men shame them over things they have little or no control over. If you allow what these men say or do get to you, you will live a sad and unfulfilled life.

Here are 10 ways Nigerian men shame Nigerian women and it needs to stop:

1. They shame women for being ugly. I have heard some men talk down on some women because of the way they look. They mock some women and call them ugly to their faces without thinking. The funny thing is that some of these men look like the cartoon character Shrek.

2. They shame women for being single. This one is very common both online and offline on Nigeria. It is like a curse hovering around Nigerian women. Single ladies can’t even express themselves without being marriage shamed by men.

3. They shame women for getting married to rich men. Some Nigerian men are good at shaming women who get married to rich men calling them gold diggers. According to them, a good woman must suffer with a man with vision. They forget the place of personal choice when it comes to women and what they want.

4. They shame women for being childless. This one drives some women to do things they don’t want to do just to have children. Nigerian women should grow a thick skin to these shaming tactics and stop allowing these men rob them of peace.

5. They shame women for having only female children. Some women can’t express themselves without being reminded that they have failed as women because they don’t have male children. These men are not sensible enough to grasp that it is not women who determine the sex of a child.

9. They verbally run down women who refuse to be manipulated and abused. Most Nigerian women experience this almost everyday. Once you refuse to manipulated, you are shamed with dying single, not being able to stay married, you are called a bitter feminist and other funny things these men say just to shame you into giving in to their whims.

10. They body shame women. This one crowns it all. Nigerian men are good at body shaming women but they get angry when Nigerian women return the favour. You don’t keep making women feel bad about their bodies and expect them to take everything you dish out without fighting back. That’s not realistic.

The bottom line is that Nigerian women should grow a thick skin and be shameless. They should stop allowing what these unwise men say get to them.