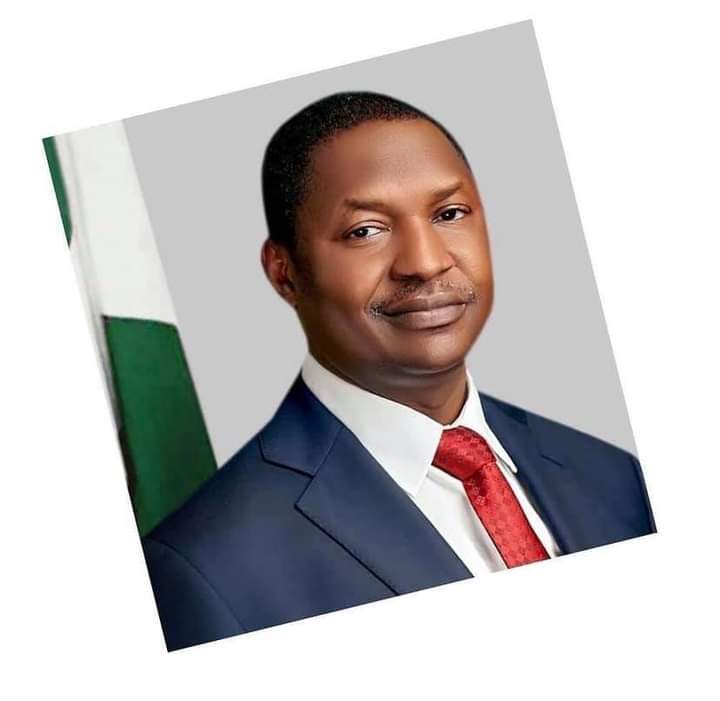 Attorney General of the Federation (AGF) and Minister of Justice, Abubakar Malami, has directed the immediate prosecution of offenders of the Federal Government’s ban on Twitter operations in Nigeria.

This was announced in a statement issued by the Office of the Attorney General of the Federation and Minister of Justice on Saturday, June 5.

Spokesperson of the Ministry, Umar Jibrilu Gwandu, said the AGF has directed DPPF to swing into immediate action and commence prosecution of the violators of the ban.

Malami directed the DPPF to liase with the Ministry of Communication and Digital Economy, National Communication Communication (NCC) and other relevant government agencies to ensure the speedy prosecution of offenders without any further delay.”

Yesterday, the Federal Government suspended the operations of micro-blogging platform, Twitter in Nigeria.

The announcement made by the Federal Ministry of Information and Culture via Twitter reads, “The Federal Government has suspended, indefinitely, the operations of the microblogging and social networking service, Twitter, in Nigeria.

The Minister of Information and Culture, Alhaji Lai Mohammed, announced the suspension in a statement issued in Abuja on Friday, citing the persistent use of the platform for activities that are capable of undermining Nigeria’s corporate existence.

“The Minister said the Federal Government has also directed the National Broadcasting Commission (NBC) to immediately commence the process of licensing all OTT and social media operations in Nigeria.”

Microblogging and social media platform, Twitter, has reacted to the recent ban of its operations by the Nigerian government.

“We are deeply concerned by the blocking of Twitter in Nigeria. Access to the free and #OpenInternet is an essential human right in modern society. We will work to restore access for all those in Nigeria who rely on Twitter to communicate and connect with the world. #KeepitOn”