Céline Dion is taking a break from the road as she recovers from a health issue.

The five-time Grammy Award winner, 53, canceled the remainder of the North American leg of her Courage World Tour, which was scheduled for March 9 to April 22, noting that she’s being treated for “severe and persistent muscle spasms” in a statement shared Saturday on her website. 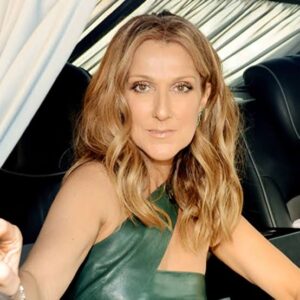 “I was really hoping that I’d be good to go by now, but I suppose I just have to be more patient and follow the regimen that my doctors are prescribing,” she wrote.

“There’s a lot of organizing and preparation that goes into our shows, and so we have to make decisions today which will affect the plans two months down the road.”

“I’ll be so glad to get back to full health, as well as all of us getting past this pandemic, and I can’t wait to be back on stage again. 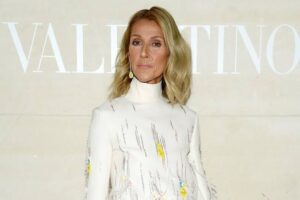 Meanwhile, I’ve been very touched by all the words of encouragement that everyone’s been sending to me on social media. I feel your 1 and it means the world to me,” Dion added.

Celine Dion previously performed 52 shows across North America for the tour, which was halted by the onset of the COVID-19 pandemic in March 2020. The tour will resume in May with the European and Middle Eastern leg.

Dion previously postponed her new Las Vegas residency, which was originally set to open at The Theatre at Resorts World in November. She also cited her muscle spasms, which prevent her from performing, and remains under treatment by her medical team. 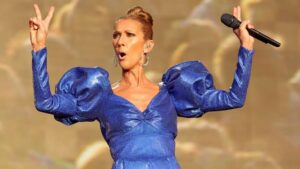 The Canadian singer expressed her excitement to go on her first concert tour in more than a decade during a Facebook Live event announcing the shows in April 2019.

“It’s time for a change; time to hit the road,” Celine Dion said. “So many people came to us, but now we really think it’s time for us to go and see them. So I am extremely excited to do the world tour.”

Woman, know that you are more than enough

The enemy of my friend is not my enemy

As you go through life, you must create new alliances