Former One FM radio presenter Mandi Sarro has been trending on Twitter from Wednesday, January 19 to Thursday after a former colleague accused her of bullying her.

It all started when Miss Mandi challenged Kenyans to be accountable for their actions, adding that she does not like people who hurt others.

“I truly dislike people who aren’t big on accountability. You can’t go around doing things that hurt people then are afraid to be accountable for your actions. You’re stunting your own growth,” the tweet read. 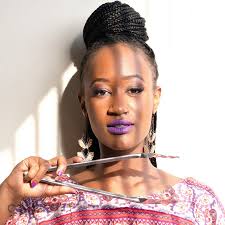 However, Koome Gitobu who worked with Miss Mandi at One FM accused her of not being accountable for bullying him and making his experience tough.

“Just sitting here watching the person who constantly terrorized and brutally bullied me the entire time we worked together talk about accountability,” he replied as he recalled his time at the station.

Gitobu said that the media personality would mock him because he wasn’t able to afford an expensive lifestyle. 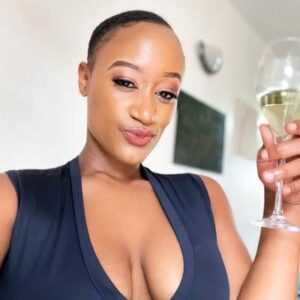 “This woman. Would constantly call the entire office to a stop to make fun of my clothes when I didn’t have enough money to buy the trendy shit she and her friends thought only those deserving to be in their presence to wear.

“This woman. Made up such hurtful nicknames for me behind my back. And laugh in my face because I couldn’t afford to order fancy food for lunch so I would cook my own food and carry.

“This woman. Felt because I didn’t have an accent as well polished as hers I, therefore, was not deserving to be a radio presenter like her. And would happily remind me whenever I crossed her (which only happened when I breathed near her),” Koome posted. 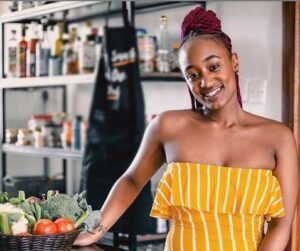 After the story trended at number one on Twitter Kenyans started resurfacing news about instances where Miss Mandi had been accused of being hurtful to other people.

Some netizens shared an excerpt of a past story run by a local newspaper where she was accused of physically assaulting her then colleague Anita Nderu at the Fairmont Hotel.

Miss Mandi is yet to respond to any of the allegations and her comment section under the initial tweet remains disabled.

Nigerian men preach morals to women but they lack morals

Megan Fox and Brian Austin Green Finalize Their Divorce Over…