The family of Hannah Price, stepdaughter of musician Chris Daughtry, has shared Price’s cause of death, two months after she was found dead in her home.

Hannah Price, 25, died by suicide while under the influence of narcotics on Nov. 12 at her home in Fentress County, Tennessee, the Daughtry family said in a statement shared exclusively with PEOPLE.

“From a young age, Hannah struggled with mental illness and was in and out of therapy and treatment centers,” the statement read. “As Hannah got older, she struggled to find her footing and began using drugs and often found herself abusive relationships.” 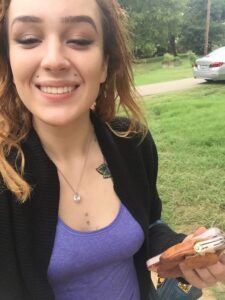 The family continued, “Just months after losing her biological father to suicide, Hannah was the victim of a crime and was shot in the face. We did everything we could to support her and get her the help she needed to recover from these tragedies and get her life back on track. We had just recently made plans with Hannah for her to seek further treatment and move closer to the family.”

According to the statement, Hannah told family members on the morning of her death that she “was in fear for her life.” The Daughtrys said police were immediately contacted to perform a wellness check at Hannah’s Tennessee home, during which officers determined that she “was OK” and left without incident.

Later that day, Hannah was found hanging by her boyfriend, who then called 911, per the statement. The family said that Hannah was pronounced dead at the scene. 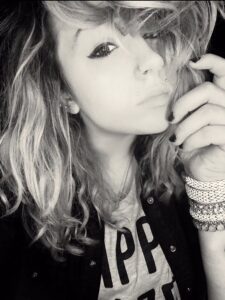 “After a thorough investigation by Fentress County DA, Fentress County Sheriff Office and the Knoxville Medical Examiners Office, they have determined her official cause of death as suicide by hanging while under the influence of Narcotics,” the Daughtrys said. “It has been determined that there is no evidence of foul play.”

Though initial rumors indicated her death was being investigated as a homicide, Price’s mother Deanna Daughtry, 48, clarified that such rumors were “false” in a lengthy Instagram post shared one week after she lost her daughter.

In the wake of Hannah’s passing, Chris shared on his Instagram that he was “absolutely devastated and heartbroken” by the tragic loss. 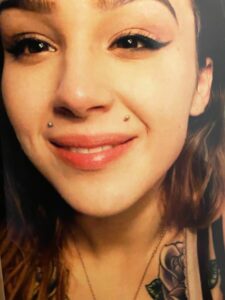 “I just recently lost my mother to cancer but I was blessed with the chance to say goodbye and I was processing it privately,” he wrote in a Nov. 13 post. “We never got to say goodbye to our precious Hannah and it’s another huge hit to our family.”

“Hannah, I love you. I miss you. I wish I could hold you,” the Daughtry front man added. “This hurts so deeply.”

Chris Daughtry, 41, who married Deanna in 2000, was on tour when Price died, and subsequently postponed a series of concert dates.