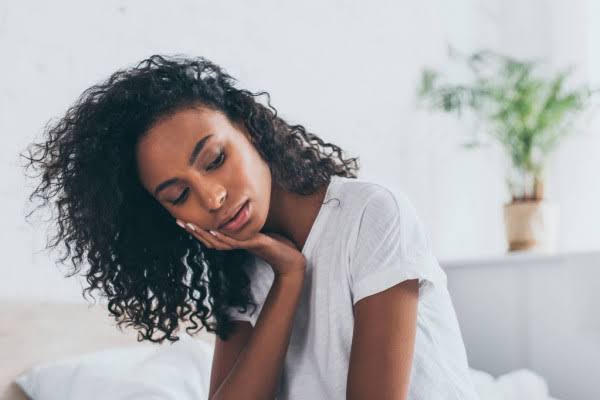 The Nigerian version of a virtuous woman is one who endures abuse and maltreatment from her husband without complains.

She is expected to be a beast of burden just to prove her worth to people who don’t care about her.

Here are 10 things the Nigerian version of virtuous women do to keep their homes:

1. They stay with their husbands through years of serial cheating. When these men leave them for other women, they stay put and later go to church for thanksgiving when they come back years later depleted of strength, health, money and virility.

2. They endure emotional, sexual and physical abuse. They claim that God hates divorce when you tell them to let go of men abusing them.

3. They make excuses for being neglected emotionally and physically. They tell you that a virtuous woman fights for her marriage on her knees.

4. They stay quiet while they are being disrespected by their husbands and their family members.

5. They fast and pray for these men who are hurting them constantly to have a change of heart and treat them like human beings.

6. They blame themselves for how their husbands treat them. They claim these men abuse them because they are not obedient and submissive enough.

8. They welcome their husbands mistresses and accept their many love children. They claim these women seduced their innocent husbands.

9. The ones who work submit their salaries to their husbands while they squander it on irrelevant things.

It is unfortunate that being a virtuous woman in this part of the world means being able to stomach bullsh*t from irresponsible husbands.