Guillain-Barré syndrome is a rare, autoimmune disorder in which a person’s own immune system damages the nerves, causing muscle weakness and sometimes paralysis.

It can cause symptoms that last for a few weeks to several years. Most people recover fully, but some have permanent nerve damage.

This medical condition can be described as a collection of clinical syndromes that manifests as an acute inflammatory polyradiculoneuropathy with resultant weakness and diminished reflexes. 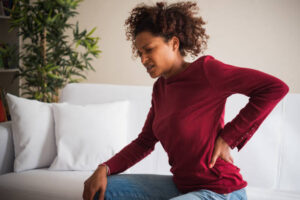 Below are 10 things women should know about this health condition:

1. Pain is a common and often severe symptom in the whole spectrum of GBS (including MFS, mildly affected, and pure motor patients). As it frequently occurs as the first symptom, but may even last for at least one year, pain in GBS requires full attention.

2. It is not uncommon for physicians to order blood tests to help diagnose Guillain-Barré syndrome. In some cases, this can help find the antibody responsible. For example, the Miller-Fisher variant3 of Guillain-Barré is usually associated with an antibody called GQ1b.

3. The first line of treatment for GBS is Plasmapheresis may work by ridding plasma of certain antibodies that contribute to the immune system’s attack on the peripheral nerves. Immunoglobulin therapy. Immunoglobulin containing healthy antibodies from blood donors is given through a vein (intravenously). 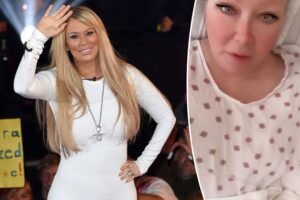 5. Even in the best of settings, 3%–5% of Guillain-Barré syndrome patients die from complications, which can include paralysis of the muscles that control breathing, blood infection, lung clots, or cardiac arrest. 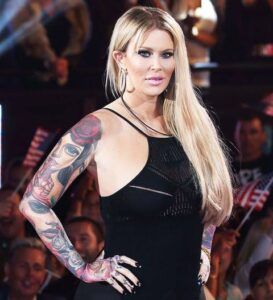 7. With Guillain-Barré syndrome, the immune response damages peripheral nerves, which are the nerves that connect the central nervous system (the brain and spinal cord) to the limbs and organs.

8. It can develop over a few days, or it may take up to several weeks with the greatest weakness occurring within the first couple of weeks after symptoms appear. It can affect people at any age and both men and women equally.

9. There’s no known cure for Guillain-Barre syndrome, but several treatments can ease symptoms and reduce the duration of the illness. Although most people recover from Guillain-Barre syndrome, the mortality rate is 4% to 7%. Between 60-80% of people are able to walk at six months. Patients may experience lingering effects from it, such as weakness, numbness or fatigue.

10. Signs and symptoms of Guillain-Barre syndrome may include:

10 menstrual hygiene tips every girl and woman should know

What Women Should Know About Paranoid Personality Disorder

Woman on the verge of losing eyes after she was brutally…

10 ways to protect your child from sexual abuse